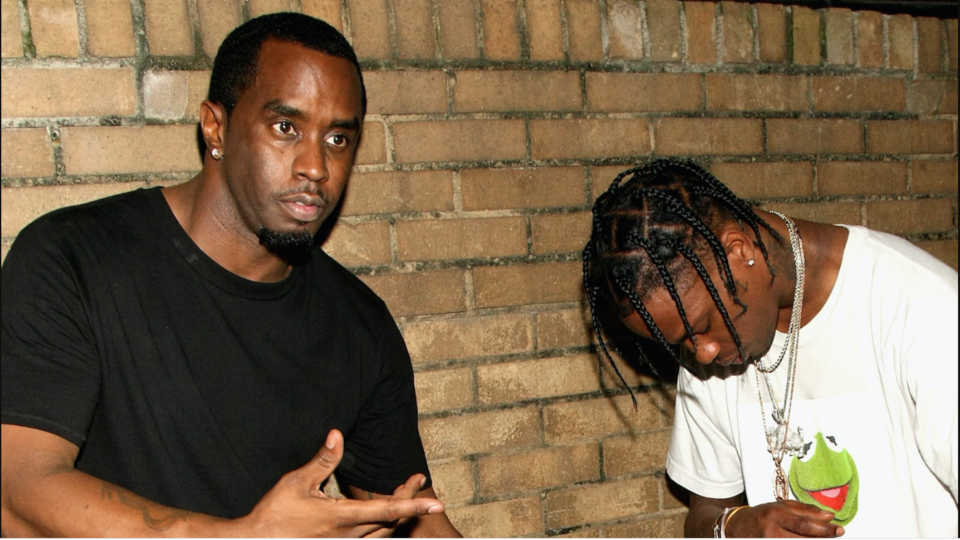 But to do it, he had one caveat. Diddy demanded that rapper Travis Scott take the stage and perform to curb cancel culture.

“I am uncanceling the canceled,” said Diddy in an exclusive with REVOLT Black News.

“There will be no canceling on my watch. Love is about forgiveness… so that was why it was important for me to have Travis Scott perform. It’s going to be a great night.”

On Monday, the Revolt TV founder announced that he had “great, breaking news.”

In a video clip the Bad Boy executive posted to his Instagram account, Combs stated that he demanded Scott perform at the awards show, and NBC said yes.

“I have some great, breaking news. This just in. For the Billboard Music Awards this Sunday, I made a request, I made a demand. I said my brother Travis Scott has to perform. Diddy’s hosting the show. I’m executive producing, he has to perform and NBC said yes. So, it’s going down. Sunday, Travis Scott will be performing, yes, let’s go, now that’s love.”

Last week, it was reported that Scott had just booked his first headlining gig since last year’s Astroworld tragedy that claimed the lives of 10 people and injured hundreds of others.

The Primavera Sound’s upcoming festival in São Paulo, Brazil, announced the Texas rapper as its headlining act. According to Rolling Stone, the festival is scheduled for Nov. 6, 2022, which places it one year and one day after the Astroworld Festival on Nov. 5, 2021. Primavera Sound São Paulo reps refused to comment. Other artists performing at the two-day festival include JPEGMAFIA, Arctic Monkeys, and Lorde.

“This will be unlike any awards show – I’m bringing the love and setting the frequency at an all-time high,” said Combs in a written statement. “The Billboard Music Awards truly represent the artists and where music is today, so I’m excited to curate the biggest live performances and surprises. The world has to tune in to see.”