Sean Combs Puts In a $3.3 Million Bid to Buy Back Sean John Out of Bankruptcy 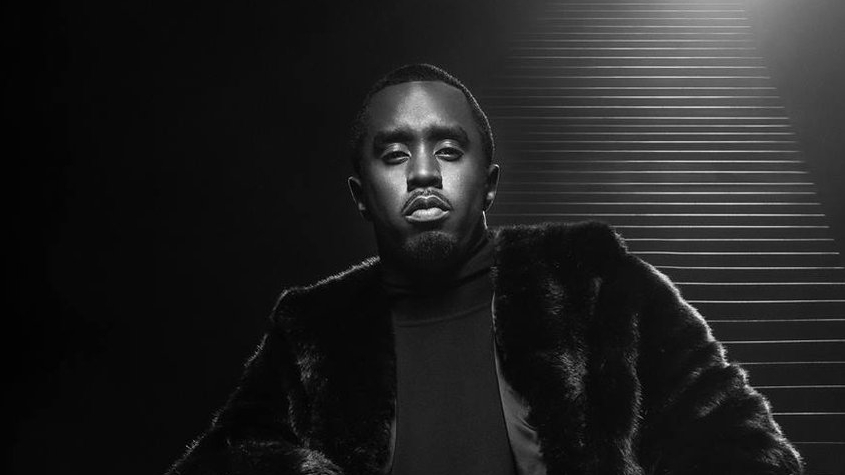 The man who started the clothing line Sean John and sold it several years ago wants to purchase it back now that the company that currently owns it has filed for bankruptcy.

According to Bloomberg, Sean Combs, former owner and creator of the Sean John brand, has recently placed a bid of $3.3 million to buy back the assets of Sean John, the fashion and lifestyle brand that the entrepreneur started in 1998. GBG USA Inc., a now-bankrupt brand management firm, owns 90% of the Sean John brand through a joint venture with Combs, according to court papers filed Wednesday.

Although a representative for Combs has decided not to comment, it’s being reported that an entity affiliated with Combs has been named the so-called stalking-horse bidder for Sean John, court papers show. Potential buyers can submit offers until Dec. 15.

GBG USA Chief Financial Officer Mark Caldwell has also described the Sean John brand as a “crown jewel” of the company’s brand portfolio. Since it filed for bankruptcy in July, GBG has been selling off its other brands, including shoe line Aquatalia.

Earlier this year, BLACK ENTERPRISE reported that Combs sued Sean Jean for $25 million. The entertainment mogul launched the fashion brand in 1998 and then sold it to Global Brands Group in 2016. However, in a lawsuit filed against the Global Brands Group, Combs states that he has never endorsed the line nor given Global Brands Group, Sean John, or Missguided authorization to associate his name with the current collection. Based on quotes used by the companies, it appears that he is connected to the new Sean John x Missguided brand.

“[Diddy] does not challenge [Sean John/GBG’s] right to use the Sean John trademark, but rather [Sean John/GBG’s] decision to leverage a fabricated quote they created and then falsely attributed to Mr. Combs, and to use Mr. Combs’s name and other monikers to create the false and misleading impression that Mr. Combs is the decision-maker behind the designs and creation of the GBG Collection,” Diddy’s lawyer Jonathan D. Davis states in the lawsuit.

Diddy also says that the brand used his image in a short ad campaign video to advertise the new line.