P. Diddy's Prophecy to Buy Disney: Says He's on a Mission to 'Save the Black Race' 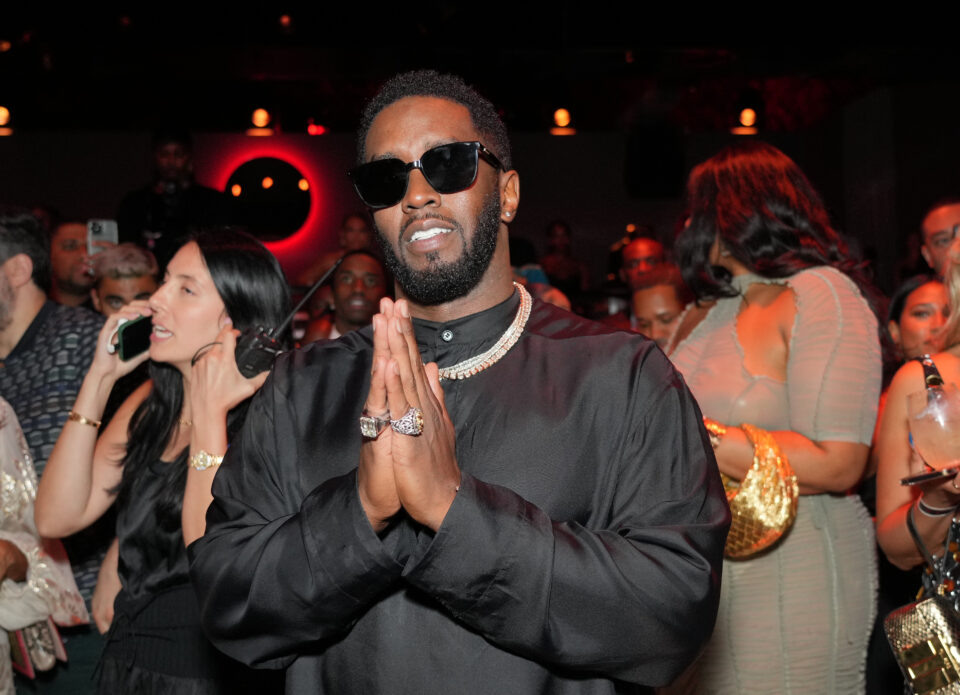 Sean “Diddy” Combs seems to have been talking to God a lot lately about big plans he has in store for the future of Black people.

The Bad Boy Entertainment founder recently took to Instagram to let the world in on his divine mission on earth—to “save the Black race” and change the world. According to the post, Diddy revealed that he received a revelation about the call to do God’s work.

“I want to be a TRILLION PERCENT CLEAR on GOD’S purpose for me!!! I need help #REALBAD! I need executives with winning experience. I need leaders I can learn from. I need people that are on the same frequency about changing this world RIGHT NOW,” Diddy wrote in his Instagram caption.

The media mogul shared that another part of his revelation was to fight for people of all backgrounds to have the “same 24 hours.” It didn’t stop there. The entrepreneur mentioned that he would buy Disney for “us” as a part of his clear mission—not to compete—but to win.

Diddy expressed that despite some people believing that his God-ordained task is impossible, he is confident that it can be fulfilled with the help of experienced and like-minded individuals who are “on the same frequency about changing this world RIGHT NOW.”

“To other people, it’s an impossible dream. It’s not impossible. It’s going to happen. We’re going to make progress and change the world, but I can’t do it alone,” Diddy expressed about his future plans.

The rap mogul assured the people that he was ready to play whatever role was necessary for him to fulfill his divine mission and purpose on earth. The producer labeled his vision for his project as the “biggest human resources investment,” as he called out for potential “unicorn executives” to be a part of his mission to change the world.