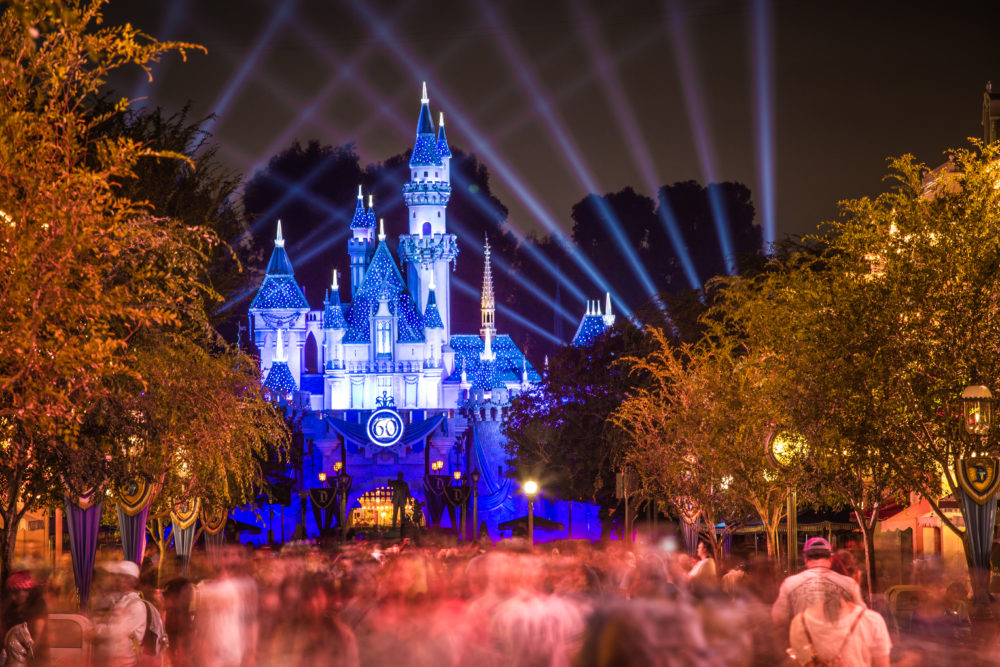 A Black Panther theme park ride is in the works, Bob Iger, chief executive of the Walt Disney Co. hinted on Monday.

Iger mentioned the news to a room full of Wall Street analysts while speaking at Morgan Stanley’s Technology, Media and Telecom Conference in New York.

“No, we haven’t had a chance to build a ride,” he said. “Though I’m sure there are people who are working on it.”

Marvel Studio’s Black Panther continues to dominate box offices since its release, becoming the studio’s third-highest grossing release of all-time domestically, behind The Avengers and Avengers: Age of Ultron. It is no surprise that the multinational conglomerate is trying to cash in on the hype.

He called the film “an important moment in culture” and noted that fans line up for about an hour at Disneyland, just to meet the Black Panther character.

“I pretty much guarantee that this coming Halloween and even Christmas, you know you’ll be seeing a lot of Black Panther merchandise,” Iger said.

Iger also revealed that he expects his company to get regulatory approval of its $52.4 billion acquisition of most of the assets of 21st Century Fox and that his company will use some of Fox’s content for the launch of a Netflix-like streaming service, according to The Hollywood Reporter.

When Disney’s Over The Top (OTT) service launches next month, it will have less content than Netflix but Iger said it will have more branded content from Marvel, Lucasfilm, and Pixar. The Avengers movie, Toy Story 4, the next Frozen, Aladdin, and Dumbo are among the titles that will exclusively stream on the service. It will also have 5,000 episodes of Disney-branded TV, library movies and as many as five original shows and five original movies, according to The Hollywood Reporter.

The company is also launching a similar service for ESPN that will feature narrow offerings so consumers can purchase passes to every game played by a certain team, every game in a sport or every game in a particular season.