DMX’s Fiancée: 'I Haven't Moved On' Since Rapper’s Death 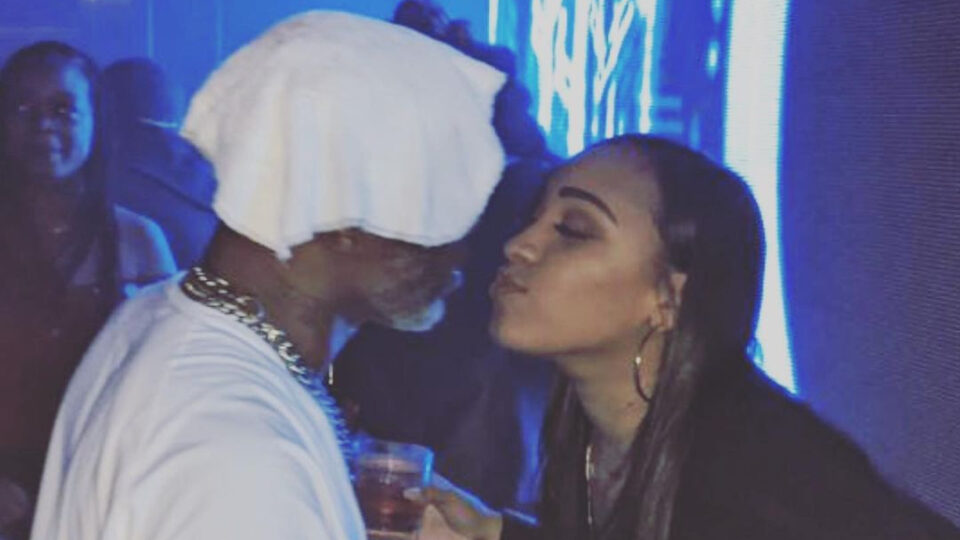 The shocking heart attack and then the death of hip-hop artist and actor DMX last April affected not only the hip-hop world and Hollywood but had a profound effect on the rapper’s fiancee.

Although it’s been 11 months, Desiree Lindstrom recently shared that she hasn’t “moved on” since he died.

According to People, Lindstrom, the mother of DMX’s 5-year-old son Exodus, is still struggling with the grief of losing him almost a year after he died. She recently appeared on a podcast, “It’s Tricky with Raquel Harper,” to talk about how her life has been the past 11 months without her fiancee. She goes into detail with the host about the battle for DMX’s estate and how her son is coping with his father’s death.

She tells Harper, “I haven’t moved on. It’s hard, you know? It’s really hard. I just take it minute by minute. Some people say you could take it day by day, but it’s second by second. My life changed so fast [in] the blink of an eye.”

She also mentions that Exodus is fighting stage-three kidney disease, and his condition is currently stable.

“Sometimes it’s hard, just looking at him. He has so many different qualities of his father,” she stated. “So when I do shed a tear, he’ll be like, ‘Mommy, are you OK? And I’ll say, ‘You just did something that was like your father.’ And he’s like, ‘Mommy. It’s OK. Daddy’s with God. He’s watching over us. He’s our angel.’ I just thank God that he gave me a son that is like that. He’s just like his dad.”

DMX was hospitalized on April 2, 2021, following a reported heart attack and died less than a week later. Since being admitted to the hospital, the rapper was reportedly on life support in a “vegetative state.” As confirmed by his family, the rapper, who was 50, died at White Plains Hospital in New York.

DMX had an extensive battle with drug addiction, and the Yonkers emcee was open about his struggles. His drug use began at 14 when a supposed mentor introduced a young Simmons to crack cocaine.