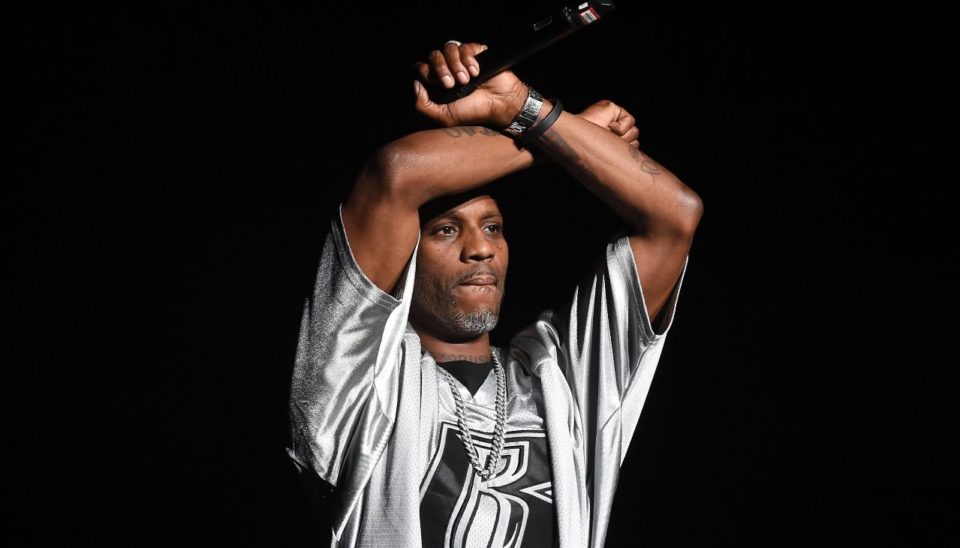 We lost a great, yet, troubled artist when Earl Simmons, also known as DMX passed away earlier this year.

Luckily for us, the rapper and actor was still busy working and we’ve already been blessed with hearing his posthumous release, Exodus. Now, after learning he was working on another movie, although the movie hadn’t yet wrapped, through modern technology, the role he portrayed in the film will still allow the film to be completed.

According to NME, the project DMX hadn’t completed yet was a movie called “Doggmen” and one of his co-stars of the film, Tara Reid spoke to the publication about what’s taking place now. “Doggmen” is an action thriller written and directed by Antonio Simmons and the producers plan on using CGI (computer-generated imagery) to bring DMX “back to life” to complete his scenes in the film.

“It’s a movie called “Doggmen.” It’s his [DMX’s] last film and it was really interesting because he didn’t get to finish the whole film,” Reid told columnist Allison Kugel. “They had to do what they did with Paul Walker (in 2015’s Furious 7, his last, posthumous, film). They make these facial sculptures and they put it on a face, and it looks exactly like him. It’s crazy.”

“The last couple of scenes that he has to film, that will be what they are doing. It’s incredible and it looks so real. So, that is how they are going to film his last scenes, and I’ll be in those scenes with him.”

The iconic rapper was admitted to the hospital earlier this year on April 2nd after a reported drug overdose. He then suffered a heart attack and was taken off life support while at White Plains Hospital. DMX was surrounded by family during his final days.