Do Beyoncé and Jay-Z Own the World's Most Expensive Car? 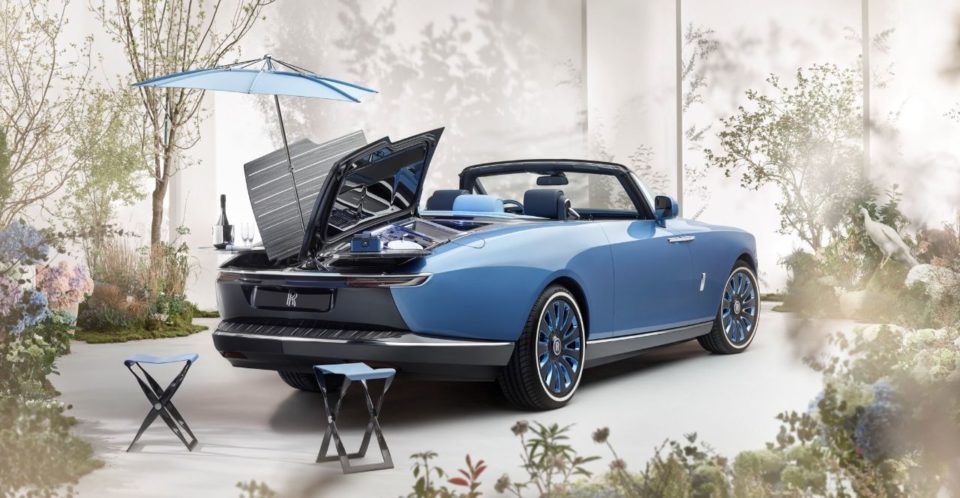 When you are a hip-hop billionaire, you can purchase whatever you like and have no regrets or have to worry about how it will be paid for. Rumors are circulating that Shawn “Jay-Z” Carter and Beyoncé Knowles-Carter have purchased the most expensive vehicle in the world.

According to New York Post’s Page Six, the “anonymous” buyer who commissioned the custom-built Rolls-Royce Boat Tail was sold to The Carters based on features that point back to the billionaire husband-and-wife team. The price tag for the vehicle? An astounding $28 million!

This would make the custom-made Rolls-Royce the world’s most expensive car. It is rumored to be only three of these in existence.

Jay Z and Beyoncé are now the owners of the most expensive car in the world.

The Rolls Royce Boat Tail was designed specifically for the couple and reportedly costs $28.4 million. pic.twitter.com/8SNTBJ8mv0

“Boat Tail is a revelatory Coachbuild by Rolls-Royce creation. Designed over years in intimate collaboration with its owners, Boat Tail’s form is dramatic in curvature, monolithic in scale, and crafted from one seemingly endless surface.

“Coachbuild invites individuals of extraordinary achievement, culture, and vision to craft an entirely original motor car — and stake claim in the marque’s legendary history. With Coachbuild, one realises a dream in partnership with the world’s finest designers, engineers, and artisans.”

“It’s thought this fantastic car has been commissioned by Beyoncé and Jay-Z with all its detailing matching their favorite things,” an industry source has revealed to the UK’s Telegraph.

It took four years for the car to be built to the exact specifications of the “anonymous” buyers.