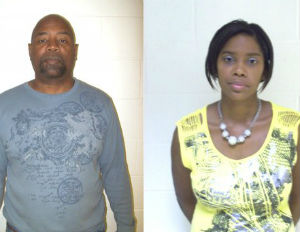 Over at Clutch magazine, Kirsten West Savalli wonders why the outrage that attended the apparently racist attack on Sharmeka Moffett – which it turned out Moffett had fabricated – is not replicated in attacks in which both the perpetrator and victim are black.

Let’s be clear: This is not to mitigate the very real fear that comes with “Walking While Black,” as Moffitt was doing on the night that she alleged that she was attacked, nor the excessive nature of the alleged crime. It is merely to address this racial demagoguery that compels us to channel our collective energy into fighting “The Man,” even in phantom acts of racism, while rarely holding the people that look like us accountable — even with tangible evidence staring us in the face.

What are we so afraid of?

Of course, Savalli misses that African Americans call out the violence in their communities all the time. Juan Williams, the political commentator, made the argument in the aftermath of the Trayvon Martin shooting, but the Atlantic’sÂ Ta-Nehisi Coates responded by a long list of recent violent black-on-black crimes that were met with community outrage.

There is a kind of sincereÂ black person who really would like to see even more outrage about violence inÂ blackÂ communities. I don’t think outrage will do it at this point, but I respect the sincere feeling.