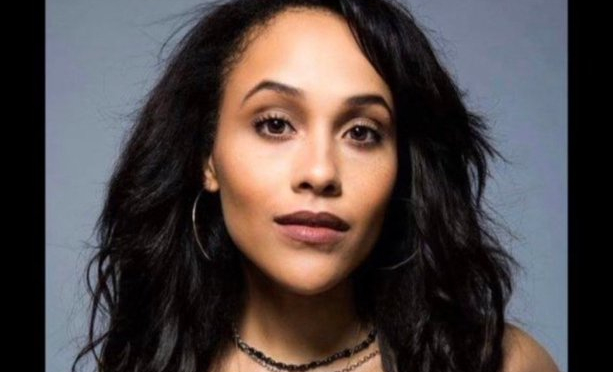 Word coming out of Los Angeles is that a British actor has been reported missing after not being heard or seen since last week.

The actress, Tanya Fear, who has had a role in Doctor Who, was reported missing last Thursday by her family after being seen last in Los Angeles.

The lack of communication has friends and family worried, and her manager has confirmed that she has been reported missing as no one has seen her since Sept. 9.

My friend Tanya has gone missing in the LA/Hollywood Bowl area. She hasn’t been seen since 9th September 2021. If anyone has any useful information please call (626)-232-8616 #FindTanyaFear . Would appreciate if those in the area or with reach in that area RT❤ pic.twitter.com/dmqwKdOlSh

According to KABC, friends and family of Fear are asking for the public’s help locating the actress who starred in the British TV series Doctor Who and had a role in the film, Kick-Ass 2. She had just recently moved to Los Angeles and has been missing for several days. Fear also recently launched a standup comedy career.

Fear, who was last seen last week at the Trader Joe’s on Santa Monica Boulevard in Hollywood, lives near the Hollywood Bowl.

The Los Angeles Police Department has confirmed that a missing persons report was filed on Sept. 9.

This account is dedicated to finding our beloved Tanya Fear who went missing in the Hollywood Bowl area on 9th Sep 2021. Tanya has a distinct British accent, is 5ft4, weighs about 140lbs, brown eyes, black hair and her hair looks like the picture below. #FindTanyaFear pic.twitter.com/ntTrhaR1pv

Fear’s manager, Alex Cole, stated that he spoke with her just over a week ago, and she was fine.

“Since she’s been here, she’s had a great career and this is just the beginning,” said Cole. “We’re obviously concerned, and (hope) we find out this is a simple mistake, and we find her.”

If there is anyone with any information about her whereabouts, they are urged to contact LAPD or reach out to the Twitter account set up by her friends @FindTanyaFear.