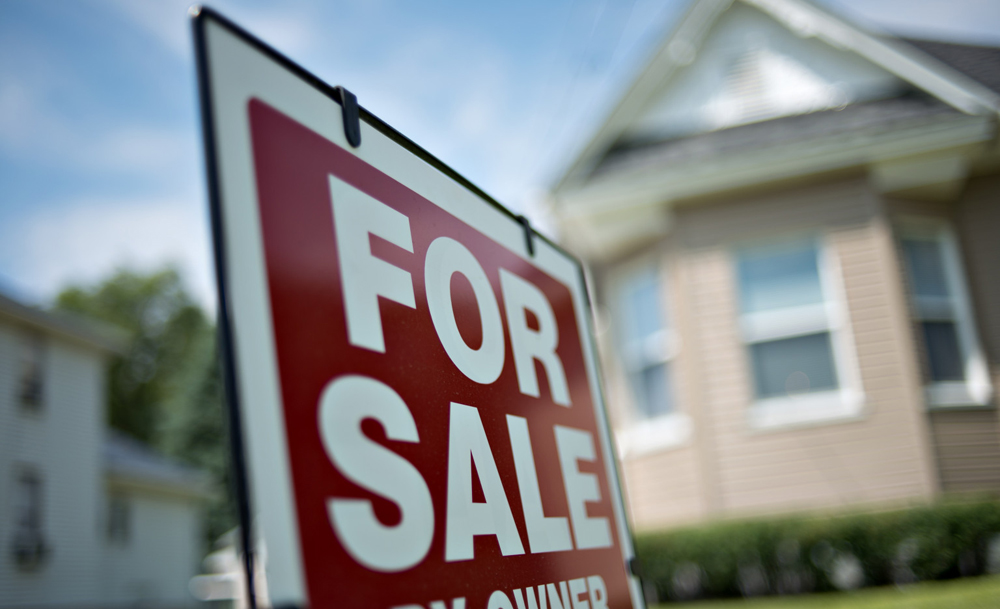 Trident Mortgage Co., owned by billionaire Warren Buffet, discriminated against Black and Latino homebuyers in three states, according to the Department of Justice (DoJ).

In what the DoJ is calling the second-largest redlining settlement in US history, Trident Mortgage, a division of Berkshire Hathaway’s HomeServices of America, deliberately avoided writing mortgages in predominantly minority neighborhoods in West Philadelphia, Camden, New Jersey, and Wilmington, Delaware.

ABC News reports the DoJ and the Consumer Financial Protection Bureau have reached a settlement with Trident in which it will set aside $20 million for loans in underserved neighborhoods, hire mortgage loan officers in impacted neighborhoods, and pay a $4 million fine.

“Trident’s unlawful redlining activity denied communities of color equal access to residential mortgages, stripped them of the opportunity to build wealth, and devalued properties in their neighborhoods,” Kristen Clarke, an assistant Attorney General of the Justice Department’s Civil Rights Division, said in a DoJ release.

Trident stopped writing mortgages in 2020. As a result, a separate company will be contracted to provide the $20 million in loan subsidies.

Sen. Vincent Hughes (D-PA) told ABC that portions of his life had been framed by the discriminatory lending practices that have prevented Black and Latino Americans from building wealth. Hughes added that his father worked for Berean, a Black savings and loans company that would finance mortgages for Black families when they were turned away by other lenders.

“I’ve had people come up to me and say, ‘Vince, your dad gave me a mortgage for my first home when I was turned down everywhere else. If it wasn’t for Berean and your dad, I wouldn’t have been able to buy my home,” Hughes said. “We witnessed that discrimination in real-time.”

Philadelphia has a well-documented history of racial discrimination toward Black homebuyers. The Philadelphia City Council released a report Wednesday showing 95% of the city’s home appraisers were white, and a racial gap exists between how homes owned by Black homeowners are valued versus homes owned by white homeowners.

Hughes said he was not surprised when he heard about the settlement.

“That’s what these companies do, right? None of them admit it; they just wind up paying the money,” he said.