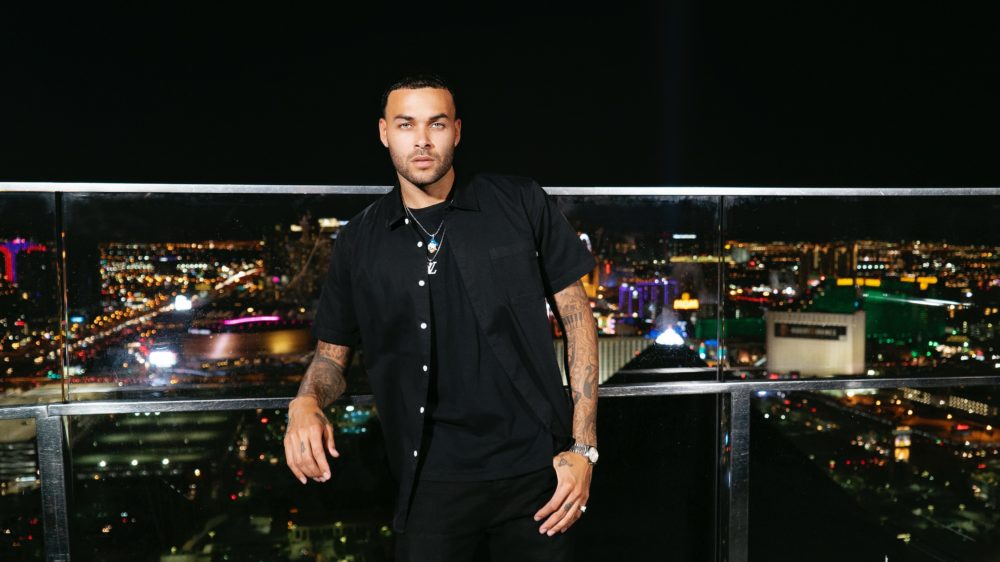 With over 2 million followers on Instagram, rapper, model, and actor Don Benjamin, explains what’s it’s really like to become an overnight success.

“As soon as I graduated from school, I realized that I wanted to be in the entertainment industry, so I packed my things up and moved to LA to chase my dreams thinking it would be easy, thinking it was gonna be an easy breezy success story, but it actually took a lot of years and time,” said Benjamin, “it took about seven years before I got my first break on America’s Next Top Model.”

The notable has now gained traction in both the music and fashion industry having successfully navigated both worlds. After becoming a finalist on the 2013 season of America’s Next Top Model, Benjamin gained modeling assignments for GUESS apparel, True Religion jeans, and a number of other highly recognizable fashion brands. In addition, the model-actor has excited audiences as a rapper igniting slick, smart verses with his impressive flow as he shares personal stories with palpable panache.

To date, he has released records with the likes of R&B sensation Eric Bellinger and longtime girlfriend and equally successful influencer, Liane V.

“Being in a relationship with another influencer, Liane V. is dope because she understands me. It’s never an issue when I have to do my social media work, or if I’m on my phone all day,” continued Benjamin. “Our worlds never collide, but they align so we get to do a lot of work together. We get to do shoots together, we do trips together, we do music together, she’s a singer as well so it’s a beautiful thing to have this person inline with my work.”

Watch the full episode of Benjamin’s turn up as he and the influencers, food stylist and blogger Megan Hysaw; model and beauty entrepreneur Tatiana Elizabeth; and model and actor Keith Carlos link up with DJ Drama at Jewel Nightclub at ARIA Resort and Casino.