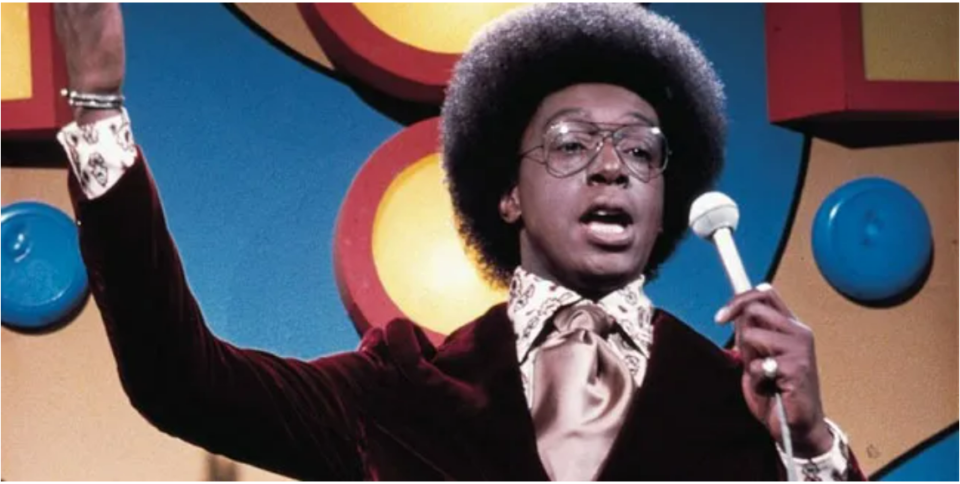 According to People, the Soul Train host allegedly kidnapped and sexually abused two Playboy bunnies in a tale told by former Playboy “bunny mother” P.J. Masten on a recent episode of the A&E docuseries Secrets of Playboy.

The series explores the dark side of Playboy magazine, its famous mansion, and its founder, Hugh Hefner, as told by the women who worked with and for Hefner and his friends.

In this latest episode, Masten stated Cornelius was a Playboy VIP and familiar with the women there. She recounted a story, several decades ago, at a Hollywood dance bar, where Cornelius allegedly saw two new Playboy recruits who were sisters. She recalled that he reportedly invited the pair to join him in the VIP section of the bar. Later, he allegedly requested that the “baby bunnies” go back to his house with him, where he said he was throwing a party.

According to Masten, “These two young girls got in his Rolls-Royce, went up to his house, and we didn’t hear from them for three days. We couldn’t figure out where they were.”

After not hearing from the sisters for three days, one of the women reached out to a bunny mother at the Playboy Mansion. She allegedly said that she and her sister had been held captive at Cornelius’ house, and she was finally able to break away. According to Masten, Playboy’s head of security, Joe Piastro went to Cornelius’ house to pick the women up and discovered they were “bloodied, battered [and] drugged,” Masten said.

She said the sisters stated they were locked in different rooms at Cornelius’ mansion.

“They were tied up and bound,” Masten alleged. “There were wooden objects that they were sodomized with and [one sister] could hear [the] other sister being brutalized. It was horrible, horrible.”

Cornelius died of a self-inflicted gunshot wound 10 years ago on Feb. 1, 2012, after experiencing seizures for 15 years and suffering “extreme pain,” according to his son.