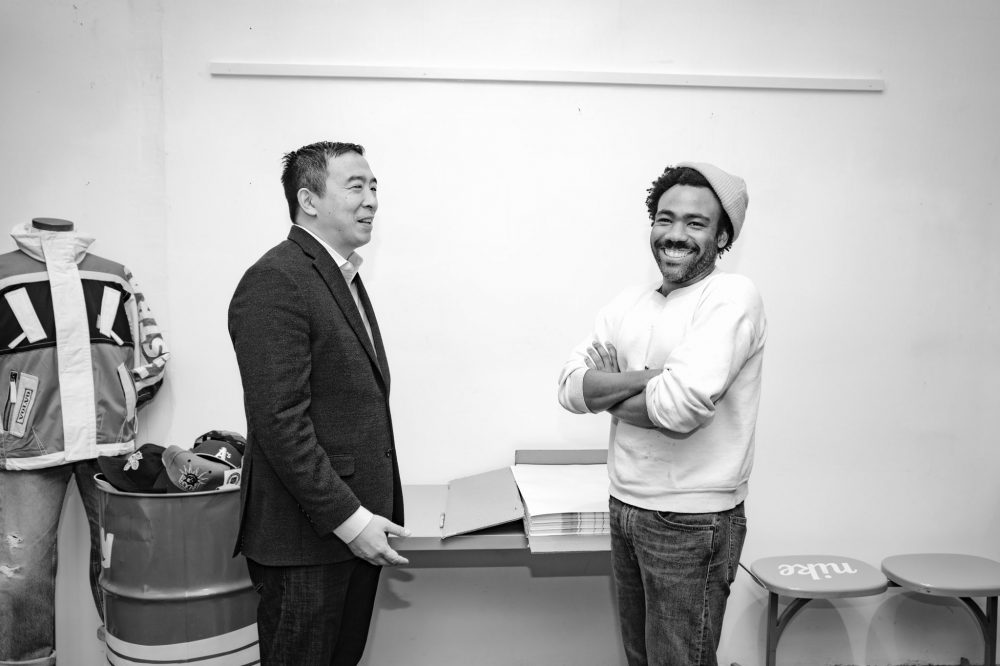 Democratic presidential candidate Sen. Cory Booker may have Rosario Dawson in his corner, but another candidate has one-upped him! According to Complex, Andrew Yang has hired rapper and actor Donald Glover as a creative consultant for his presidential campaign.

Prior to the last Democratic primary debate at Loyola Marymount University, Yang and Glover teamed up to launch a one-time pop-up store in Downtown Los Angeles. The candidate posted after the event via his Twitter account, “Had a blast with Donald Glover today! Big thanks to everyone who came out in L.A.!”

Glover, who performs under the stage name Childish Gambino, was brought on to design merchandise, including sweatshirts, hats, and posters for Yang’s political campaign. “At the pop-up store in downtown Los Angeles, supporters were able to purchase limited and signed editions of Yang2020 merchandise designed by Glover’s team, including sweatshirts, hats, and posters,” Yang’s campaign said in a statement to Rolling Stone. “The specialized merchandise embodies the core policies and values of Andrew Yang’s Humanity First platform and future collaborations are expected.” Proceeds from the items went toward the campaign.

Limited-edition products Glover created, were all signed by Yang and had a price range from $25 to $1,000.

“Donald Glover is one of the most talented and forward-thinking artists on the planet,” said Yang’s campaign manager, Zach Graumann, in a statement to Fast Company. “He sees the same problems that we do—that we need to rewrite the rules to the economy so it works for people. We’re hopeful and excited to have him continue collaborating with our campaign to take our message to more Americans.”

Glover gained popularity as a rapper using the name Childish Gambino before embarking in a successful acting career with his popular TV show Atlanta, which was just renewed by FX for a fourth season. The rapper recently won four Grammy Awards, including Record of the Year, Song of the Year, Best Rap/Sung Performance and Best Music Video for his song and music video “This Is America,” which also debuted at No. 1 on the Billboard Hot 100. 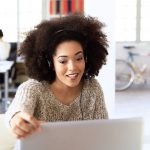 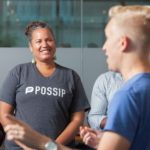