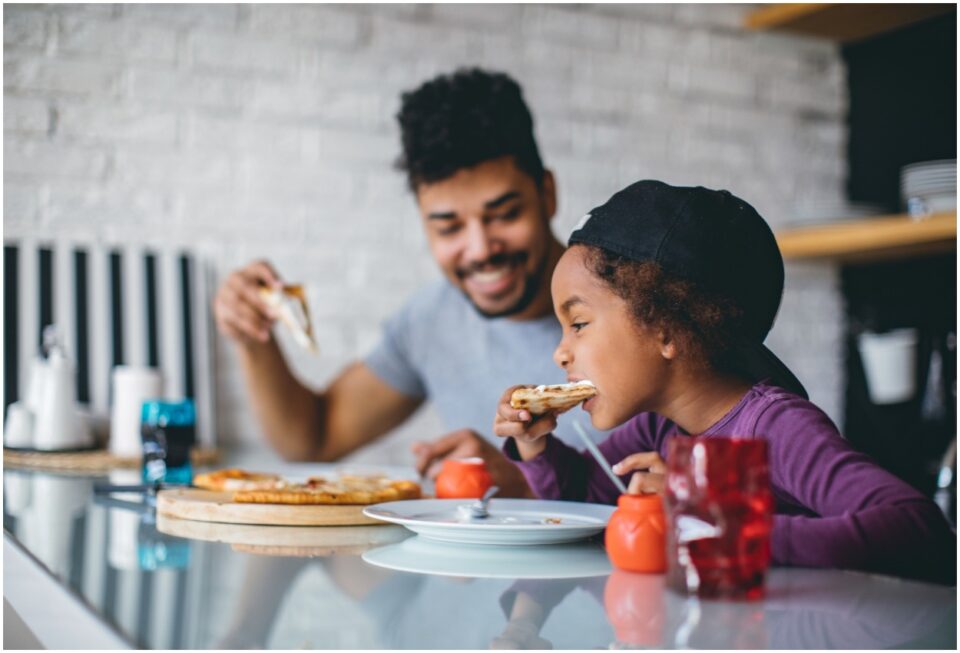 Jordan Hospitality Group (JHG) today announced its move forward with a vision of empowerment and opportunity.

Ron Jordan learned at an early age the importance of hard work, focus and determination. Since stepping in and taking over his long-standing family’s small business in 2015, Jordan has transformed ownership of a single QSR restaurant into Jordan Hospitality Group.

“We’re on a mission to be one of the exceptional players in experiential dining. But it’s more than just building restaurants, we’re creating experiences that thrill our guests,” said Jordan.

“My inspiration to grow to be the best stems from the commitment I made to my grandparents years back to create generational wealth for my family and future generations of not only Jordan’s but for the people our company employs.”

“This new partnership between 22 Ventures and Jordan Hospitality Group is a powerful combination and we are excited to bring our vision to the Greater Indianapolis market. Both of our teams take a rigorous and evidence-based approach to development which is why we will deliver consistent restaurant service and memorable experiences. Together, we will work to uplift Black and Brown businesses across the state, and we will do that here, starting with the management of the Donatos Pizza brand in Indiana.” said Redd.

“Black entrepreneurs have long faced systemic barriers to growth, including access to loans and capital, biased community perceptions and gentrification challenges. Having Michael Redd as a business partner gets us in front of the right people to scale our business,” said Jordan.

“We are excited to have Ron Jordan and JHG join our family,” said Tom Krouse, CEO of Donatos.

“Not only does JHG bring experienced operational oversight to an already existing team of operators in the Indiana market, they also bring tremendous energy and fresh perspective that will serve the customers better and further grow the market.”

“Donatos is aggressively growing its footprint in key markets across the US through franchising partnerships,” said Jeff Baldwin, Donatos Vice President of Development & Franchising.

“JHG is another great example of the strength of Donatos franchising efforts and continued growth of the brand.”