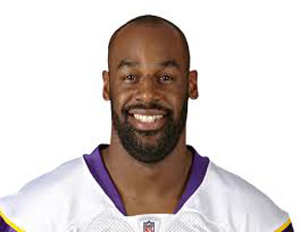 What does a retired sports star do? One of the popular options seems to be going into television.

Former NFL quarterback Donovan McNabb, who played for the Philadelphia Eagles and ended his career with the Minnesota Vikings, has just accepted a broadcasting deal for the NFL Network.

According to his agent, Mark Lepselter, he will be participating on the Playbook Show as well as other platforms on the network.