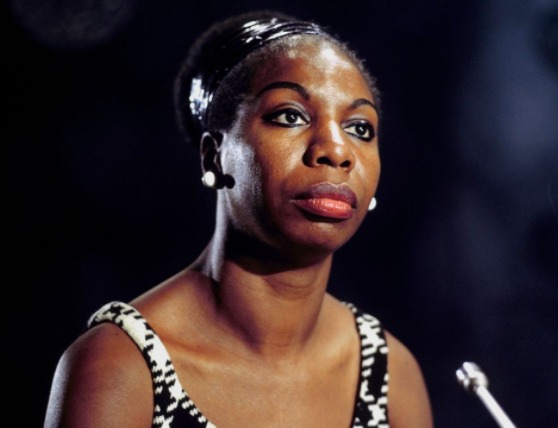 The Crown Coalition’s website stated it was co-founded by the National Urban League, Color Of Change, and the Center for Western Law and Poverty In early 2019 to ‘”create a respectful and open world for natural hair.” Fighting systematic racism through legislation and reducing systemic bias and discrimination are among the coalition’s steps to accomplish it.

According to the website, Dove, which sells skin and hair care products, also pledged $5 million as a part of driving change to stop systemic racism and discrimination, which impacts the lives of African Americans. The press release also stated that The CROWN Act–is a law in nine states and 24 municipalities—which provides legislative protection based on hair texture and protective styles both in the workplace and in public schools.

“Dove is on a mission to change beauty and redefine narrow beauty standards. It is not acceptable for any of us to change our natural identity to gain employment or access to school. Unfortunately, 80% of Black women reported having to change their hair to fit into workplace norms. This is exactly why Dove will continue to champion to end race-based hair discrimination nationwide with The CROWN Act,” Esi Eggleston Bracey, executive vice president and chief operating officer of Beauty and Personal Care, Unilever North America, said in the press release.

Where does the legendary Simone fit in?

“‘Feeling Good” is one of Nina’s most beloved and listened-to tracks and a testament to the strength of her voice and her artistry. Nina Simone is a true legend, and we’re thrilled to partner with Dove, UMe, and the Nina Simone Charitable Trust, to create an empowering video and to continue to bring her music to her fans, both old and new,” Jamie Krents, head of Verve Records, said in the press release.

The “CROWN in CROWN Act stands for “creating and respectful and open world for natural hair.”