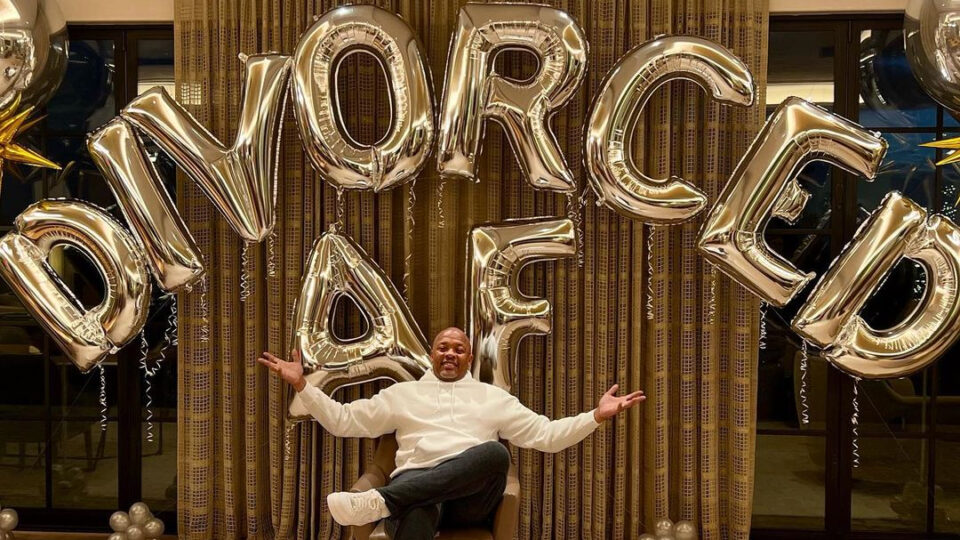 According to TMZ, the official separation will cost the entertainment mogul “only” $100 million. It is estimated that Andre Young is reportedly worth $820 million. Young was requesting half of his fortune, but she didn’t get her wish due to a prenup agreement signed by the couple, which she recently contested.

Dr. Dre settled the divorce case when he agreed to a property settlement with his ex-wife. In this settlement, Dr. Dre will pay Young $100 million. She is due to receive $50 million now and then will collect $50 million at this time next year.

In the agreement, Dr. Dre will retain seven properties the couple owned. They include a Malibu home, two homes in Calabasas, and four properties in the L.A. area, including the $100 million Brentwood estate. He also gets to keep full rights to his master recordings, trademarks, and interests in several partnerships and trusts. He also retains all of their Apple stocks, which contain the profits from the sale of Beats by Dre. The producer recently threw a ‘Divorced A.F.’ party to celebrate the split from his ex.
In January, Young filed court documents accusing Dr. Dre of abuse during their marriage. In court documents, she claimed that Dre “held a gun to my head” twice in 2000 and 2001 and “punched me in the head/face” in 1999 and 2000, People reports. She also accused the hip-hop producer of kicking “down a door” while she hid “from his rage” in 2016, among other instances of abuse. “Andre has verbally and emotionally decimated my personhood to the extent that I currently suffer from post-traumatic stress syndrome,” Nicole said in the documents.
Dre replied with his own declaration denying Nicole’s abuse claims saying, “at no time did I ever abuse Nicole or threaten her physical safety.” But Nicole said his denial was a “blatant lie.”

Nicole and Dre had been locked in a $1 billion battle over spousal support. Earlier this year, she was awarded $2 million in support but requested $100K a month to mortgage a new home.

Dr. Dre will perform in front of the world’s largest televised sports event next year. On Sunday, Feb. 13, 2022, the Pepsi Super Bowl LVI Halftime Show lineup will include Dr. Dre, Snoop Dogg, Eminem, Mary J. Blige, and Kendrick Lamar. It will occur at SoFi Stadium in Inglewood, California, and will be airing on NBC, Telemundo, and streaming live on Peacock.