Dr. Heavenly Dishes On Married to Medicine Season 9 and Shares Tips For Speaking Success Into Existence 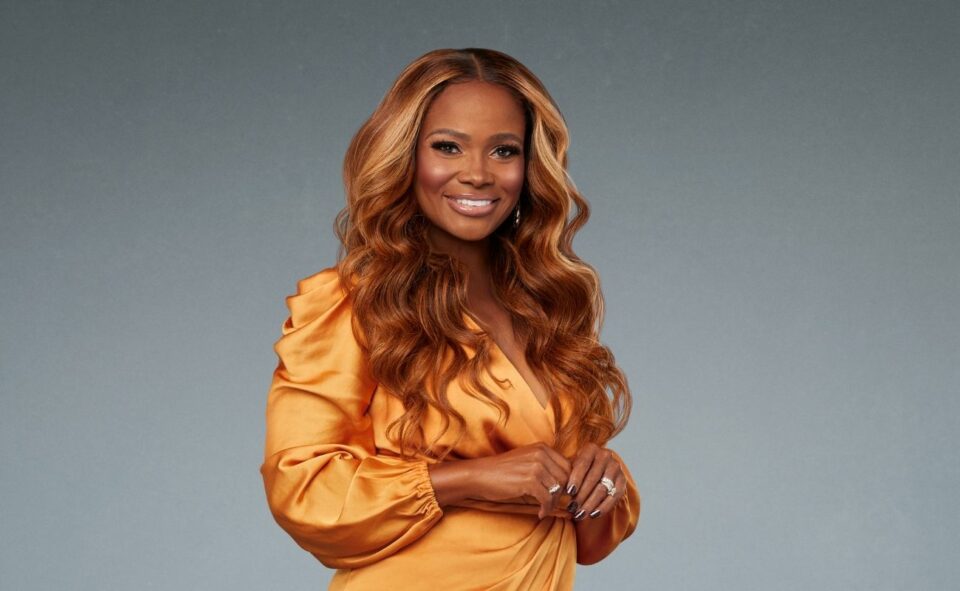 Dr. Heavenly sat down with Hip Hop & Enterprise to dish on season 9 of her hit Bravo show Married to Medicine and offer some inspiration on how to create the life of your dreams.

The author, relationship expert, and highly sought-after cosmetic dentist was already a self-made woman before appearing on reality television. With nine practices under her belt, some of which she sold, Dr. Heavenly shares why she was hesitant about filming the show’s first season.

“Initially I had a lot of reservations the first year,” Heavenly told BLACK ENTERPRISE. “I WAS running nine practices. I had eight doctors working for me. I just did not know.”

“My husband actually told me I should do it. And you will be surprised at that, because he said, ‘Heavenly, I think you have thick skin,'” she recalled.

When it comes to her success in business, Dr. Heavenly advises that you plan out the life you aspire to have. She explains how she wrote out everything she has in her life today, years before it became her reality.

As a reality star, fans have gotten an inside look at Dr. Heavenly’s life as a devoted wife, mother, and in-demand dentist and entrepreneur. Never one to bite her tongue, season 9 follows Heavenly as she navigates her friendships with the ladies after offending Contessa with her YouTube videos.

Heavenly has a lot on her plate as she embraces her two biggest passions — expanding her empire and trying to keep her family close. But, while trying to balance her practice, Dr. Damon’s practice, opening her new beauty supply store, and preparing for her daughter Alaura to go to college, Heavenly is in over her hair.

Married to Medicine airs Sundays at 9 p.m. ET/PT on Bravo. Press play below to learn more about Dr. Heavenly’s rise in dentistry, how she planned the life of her dreams, and which cast members she’s not too fond of.