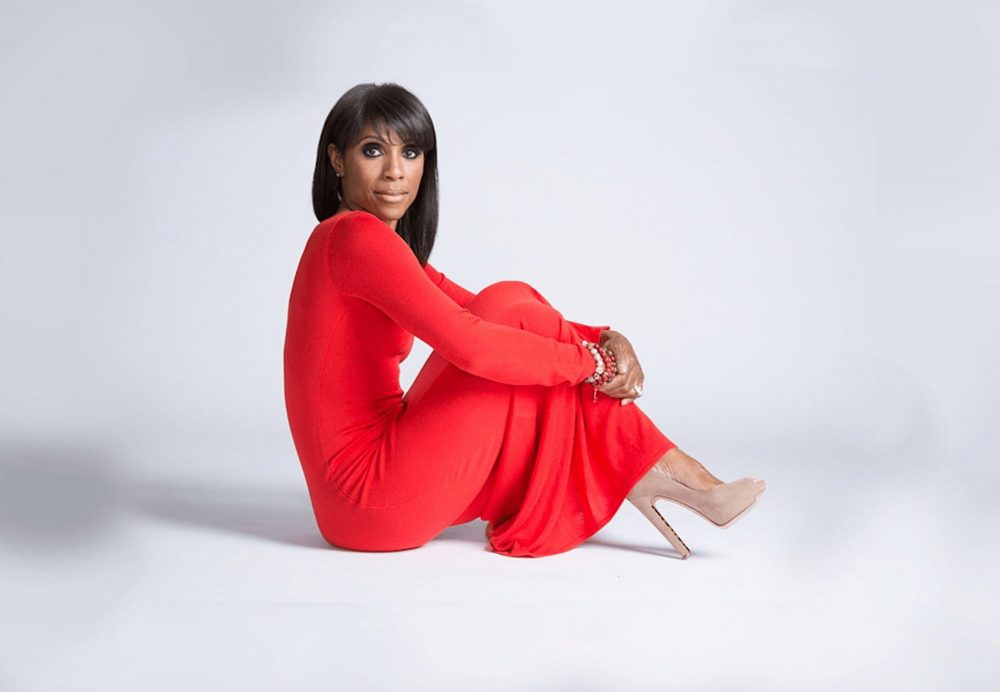 Fans of Bravo’s hit TV show Married to Medicine know Dr. Jackie (Dr. Jacqueline Walters) as the soft-spoken yet ambitious OB/GYN who keeps the peace amongst a cast of seven women who aren’t afraid to say exactly what’s on their mind. You’d also be surprised to know that she declined the offer to become a cast member not once but twice, and even tried to back out of a signed contract after her first drama-filled taping. And for five seasons, Dr. Jackie, a medical practice managing partner, two-time breast cancer survivor, and founder of The 50 Shades of Pink Foundation, has avoided the typical catfights that come with reality TV—until recently when she was caught off guard by her husband’s highly publicized affair.

Here is an ugly truth in life, when it comes to maintaining a successful career—at some point on our journey we’ll face a battle at home that most people won’t know about. So we caught up with Dr. Jackie for some advice on how to manage a demanding career while trying to maintain healthy family relationships.

When you initially considered appearing on the show, what were your expectations?

I’m thinking I’m going on a reality TV show where I’m going to be a mentor for women who were doctors to help them understand how to navigate the lifestyle of medicine, right? Wrong.

What are two things that you want women to take away from your role on the show?

I want everybody in the world to know, especially women, everybody is balancing something. There can be struggles in your marriage, hard times at work, girlfriends, breast cancer, infertility, you know, mental disorders in the African American community is another thing we hide. So before we respond, learn how to process. Being a doctor who sees all women, I notice women react and many times they react off of misinformation. We assume that this is what the person meant and this is how they said it. A lot of times they could be fighting about a text message. I always add up the cost. For instance, if I say this or do this, what is it going to cost me or what will I gain? There is a difference between responding and reacting.

Secondly, you can take all your pain and create a purpose, and take all that misery and create a ministry and let your struggles give you strength. 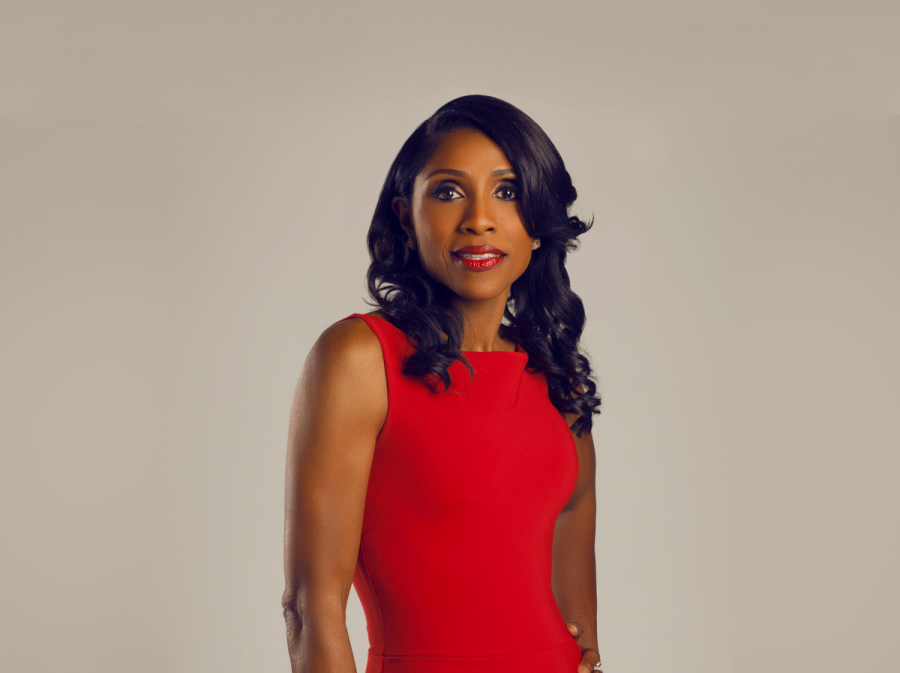 While dealing with stress, how do you walk into your office every day with a smile and successfully perform at work?

When I close that door from my car and walk into the building it really isn’t about me. I made a commitment and I took a vow that I would do no harm and I would take care of women even if it meant sacrificing sometimes my own good pay. Even on the day when my nurse used an iPad to show me that my husband was having  an affair I took a breath and I promise you, I wanted to fall on the floor and cry and roll. But I’m like, okay, I’ve got my next patient at 2:00 and it’s 1:57 p.m. I paused and said well, we’ve got to see patients, and oddly enough, three women that afternoon came in because their husbands were having affairs and I had to help them process it; God probably sent them to help me heal myself. I asked my husband to give me time and space to figure out what was best for me. I live by the fact that I can either have the courage to forgive or the freedom to not.