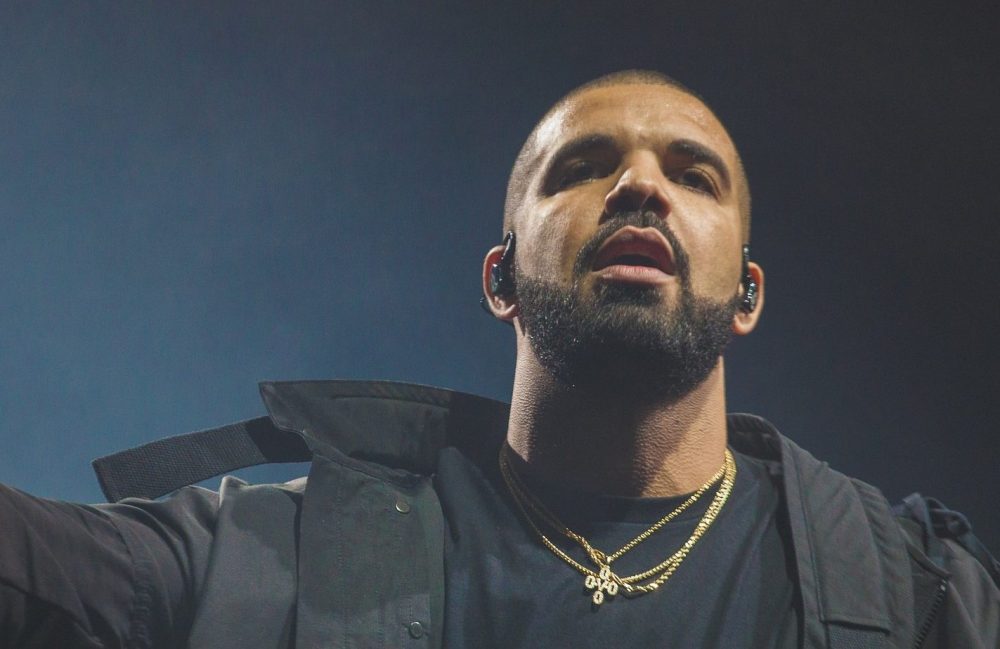 In a recent rap battle with fellow rapper Pusha T, Drake was exposed for wearing blackface in photos that he took in 2008. The Canadian-born rapper’s reasoning for these photos was that he was trying to shed light on the lack of opportunities that black actors faced when trying to get roles in movies and television. I understand his message and what he was trying to say, I just believe this wasn’t the right way to go about it.

Blackface, predominantly used during the 19th century, represented a time when black people were portrayed as the butlers, the maids, the drivers, and the servants. It also contributed to many racial stereotypes that still exist today, so it baffles me that Drake can take these pictures thinking it was a good idea. As I stated, I understand his interpretation/idea, but when you are a public figure (which he was at the time as an actor on Degrassi: The Next Generation) you have a responsibility to not be insensitive about how people perceive your actions and words.

Drake’s claim was that he was an advocate for black actors 10 years ago, but why hasn’t he been an advocate for black people in the last 10 years? Why have we never seen Drake at any rallies for issues affecting African Americans? Why has he never spoken on police brutality, racism, prison reform, etc.? Drake is arguably the biggest rapper that we have in the genre, which means he has one of the biggest platforms, and you mean to tell me he can’t even retweet topics concerning blacks? In a nutshell, Drake wants to be accepted by black culture and be able to say the n-word in his lyrics, but when it is time to speak for us he is silent. He is not above reproach just because he’s one of the biggest-selling artists of all time; we must hold him accountable for his actions or lack thereof.

Rappers like J.Cole, T.I., Jay-Z, and Nipsey Hussle, just to name a few, have all at one point been advocates for black social issues. They don’t think that just because they are millionaires they no longer have a responsibility to their culture and community. Why has Drake never used his voice in the past?

Drake has this clean-cut image that would be affected if he said anything controversial or made people nervous.  He has to protect his sponsorship from companies like Apple, Sprite and Adidas.  Drake can’t be black in his music but mixed in the real world. That is not how it works.

Why ISF Bank, the Last Black-Owned Bank in Illinois, Is Changing Its Name 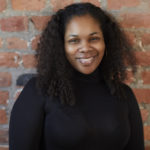 FacebookTwitterYoutube
← Why ISF Bank, the Last Black-Owned Bank in Illinois, Is Changing Its Name ← Meet The Black Woman Who Is Dominating the FemTech Industry with PantyProp
×
'