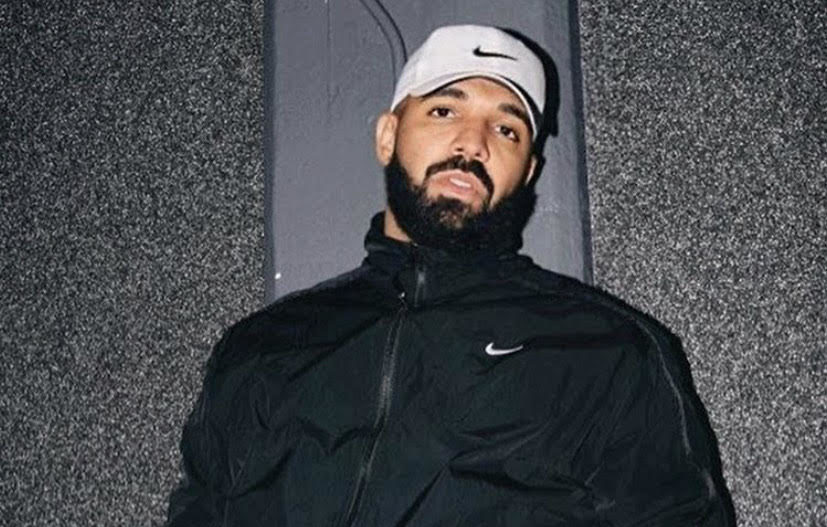 Rapper Drake is ready to take his net worth to new heights by taking a minority stake in Dave’s Hot Chicken.

On the heels of scoring his 10th number one album with Certified Lover Boy, Drake went and teamed up with the likes of actor Samuel L. Jackson and Boston Red Sox Chairman Tom Werner, in becoming an investor in the food chain, Bloomberg reports.

Potentially taking a note out of the LeBron James-backed Blaze pizza, Dave’s Hot Chicken appears to be looking for more celebrity support to grow their brand. Drake has already posted up photos of himself eating chicken tenders, pickles and fries from the west coast food chain.

“I tried the food and it was amazing. After meeting the founders and hearing their story, I jumped at the opportunity to invest,” Drake said in a statement.

Dave’s Hot Chicken currently has 22 locations based in California with plans of opening up more chains in cities like Chicago and Houston. With Drake being the biggest celebrity name linked to the restaurant, the “Way 2 Sexy” rapper could help introduce Dave’s Hot Chicken to new markets.

With over 92 million followers, 10 number one albums, and international superstar status, Drake is a name any business would love to have as an investor. Drake will own less than 50% of the company while still being among the company’s biggest investors alongside Werner and Jackson.

Launched in 2017, Dave’s Hot Chicken was founded by four friends who invested $900 into just one food truck in Hollywood, Ca, Bloomberg reports. Two years later, the company got its big break when the same investors behind Blaze Pizza invested in their chicken-based business.

Dave’s Hot Chicken has a menu featuring sliders, crinkle-cut fries, and spicy tenders. The company uses social media to advertise itself and has already sold the franchise rights for more than 500 locations in the U.S. and Canada, Financial Post reports.