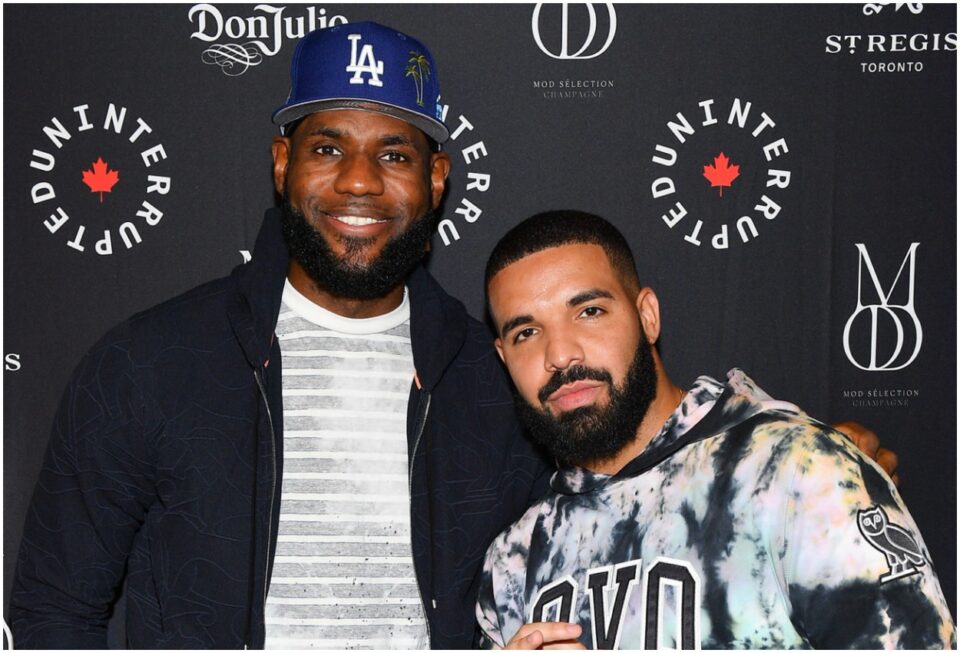 The Champagne Papi recently hit it big with his favorite online gambling house, and announced he will be personally donating and delivering $1 million in bitcoin to LeBron James’ I PROMISE school.

As BLACK ENTERPRISE previously reported, Drake teamed up with Stake for a live betting event in which all winnings would be gifted to his fans. This Wednesday, he posted a video clip on Instagram revealing his “biggest hit ever” after placing a massive sum on black 11 on an online roulette table, according to TMZ.

“Anytime I get blessed like that, I always think it’s good karma that needs to be transferred,” he said.

In the video, Drake said that he and Eddie Miroslav, the owner of the bitcoin casino sports gambling website, will donate the money and drop it off “before the school year is over.”

“This man ask me a very important question, which is what actually makes you feel rich in the soul at this level. I’ve been trying to figure out what I could do for obviously this moment. So, I’m going to myself and Eddie from Stake, we’re going to dedicate a million dollars to the I Promise School,” the artist said.

Los Angeles Lakers star LeBron James founded the school in 2018 in his hometown of Akron, Ohio.

In collaboration with both Stake and LeBron James, Drake surprised Toronto student-athlete Michael, who plays at Royal Crown Academic School, and his mother with $100,000 at Toronto’s Harbour 60 restaurant. In the clip, Drake captured the special moment, reminiscent of his “God Plan’s” music video.

“I respect your hard work a lot but I respect work your hard work more. On behalf of me and my brother at Stake, we wanted to give you this. It’s $100,000 and hopefully, it just makes this journey just a little easier,” Drake said to Michael and his mother.