Say Cheese: Drake Roasted for Smiling Too Hard in Selfie, Identifying as 'Dominican' 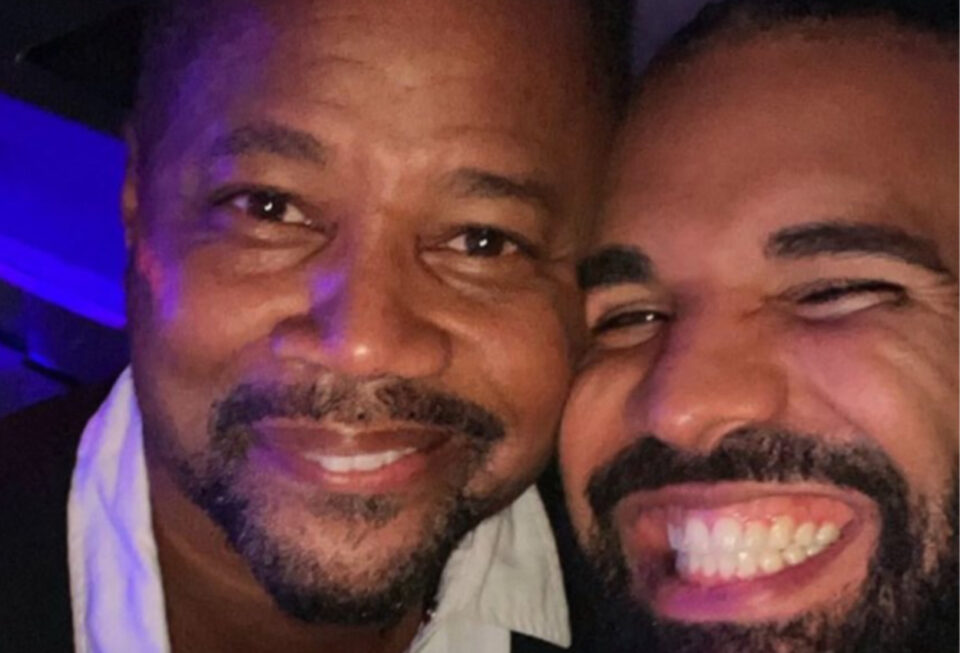 Who knew Drake was such a big fan of actor Cuba Gooding Jr.? The Toronto rapper is getting mocked on social media for showing a little too much excitement over the veteran film star.

On Monday, The Shade Room captured a screenshot of Drake’s Instagram Story where he shared a selfie he snapped alongside the Boyz n the Hood star.

Cuba reposted the photo to his page with the caption, “Boyz n da boat!”

Social media wasted no time making a mockery of the photo, Drake’s new nickname, and his “Dominican” identity.

“Not DOMINICAN. 🥴 Y’all gone let this Half Jewish Half Black man zoo dat?” asked someone else.

One viewer got Drake’s joke and knew the Toronto native wasn’t really identifying as Dominican, the Grammy award-winning rapper was only making a play on Cuba’s name.

But the damage had already been done. Over on Twitter, one person referred to Drake and Cuba as “menaces.”

two menaces of this level linking up is crazy pic.twitter.com/iz76GuP84m

“I bet he giggled when he typed this corny ass caption,” one person said.

“Idk Cheek to cheek is just insane…” added someone else.

Others shared throwback photos and video clips highlighting some of Cuba’s past antics during his night’s out on the town.

Others felt like Drake’s new nickname reflected him getting “cornier” with each passing year. The “Hotline Bling” rapper is known for cheesing it up when in the presence of stars he idolizes.

Photos have seen Drake smiling extra hard when hanging out with LeBron James, French Montana, and other familiar faces. With Drake always being the butt of the joke, he appears comfortable with the slander he receives for being himself.