5 Money Lessons From Drake's Started From the Bottom Song 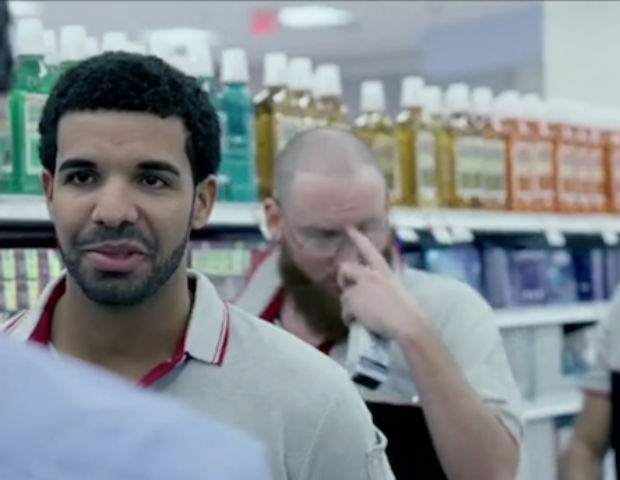 It’s not that Drake is obsessed with making the Forbes top earners in hip-hop list every year — or well, you know, maybe he is.

“That’s pretty much my objective every year,” Drake recently told Forbes, when asked if he thought he was going to make the list of hip-hop’s top earners. “Other than making good music … every year, we just want to get more prepared and better at touring and better at things that make money,” he said. “If I’m not on [the Forbes] list this year, I’d be gravely disappointed.

Enter Drizzy’s Started From the Bottom, a song with growling synths and couplets reminding us that, for all of Drake’s allegiance to excess, is tied to comeuppance, success to his loyalties. With production by collaborator Mike Zombie it is, by all accounts, a smash; it cracked the top ten of the Billboard 100 this week and is still rising.

Let’s take a look at what’s in the song:

Wear your humble beginnings as a badge of honor. “Boys tell stories about the man; say I never struggled, wasn’t hungry, yeah, I doubt it.” The best self-made success stories are those that emphasize where a person or business venture came from. Some slept in cars or on friends’ couches, going to great lengths to realize their dreams. What will be your story?

Money is freedom. Financial independence can be intoxicating. Not so much for what you gain, but what you were released from. Drake remembers two things: the despair of borrowing his uncle’s car, and frequent (“Living at my mama’s house we’d argue every month.”) arguments with his mother, with whom he lived. Juxtaposed against the freedom to say, wear every single of your chains even when you’re in the house, well, you can understand the intrigue.

In business, two (or three) is better than one. Describing his ascent to success, Drake says, “I was trying to get it on my own.” Drake’s rise to stardom seems to dovetail with the advancement of some savvy business relationships. Everyone knows his connection to Lil’ Wayne and Bryan “Birdman” Williams. But it’s his relationships with friends like producer Noah “40” Shebib, and OVO guru/brand manager OliverÂ El-Khatib that have helped shaped his career more than anything. It’s those kind of relationships that entrepreneurs and small business owners have to embrace and develop to grow.

Getting paid (a lot) for living out your passion makes you dance like this. Doing what you love for a living is pretty amazing. Getting “half a million for a show” is just wrong. Drizzy’s exuberance, especially evident in the energy of his live show, is a lesson to us all: through criticism and questions about his “street cred,” he’s kept a pretty level head, refusing to take himself too seriously, and gotten really, really rich in the process.

The ‘bottom’ is a fairly relative notion. By all accounts, Drake had something of a middle-class upbringing, and so he has taken a little bit of heat from hip-hop purists (and quite possibly from people at actual bottom i.e. not the rap hood) who quickly recall his starring in a hit TV show that shall not be named. Regardless, Drake’s escape from his misery is a testament to hard work and persistence. And you’ve got to respect that.