Drake Teams Up With Live Nation Canada to Make 'History' 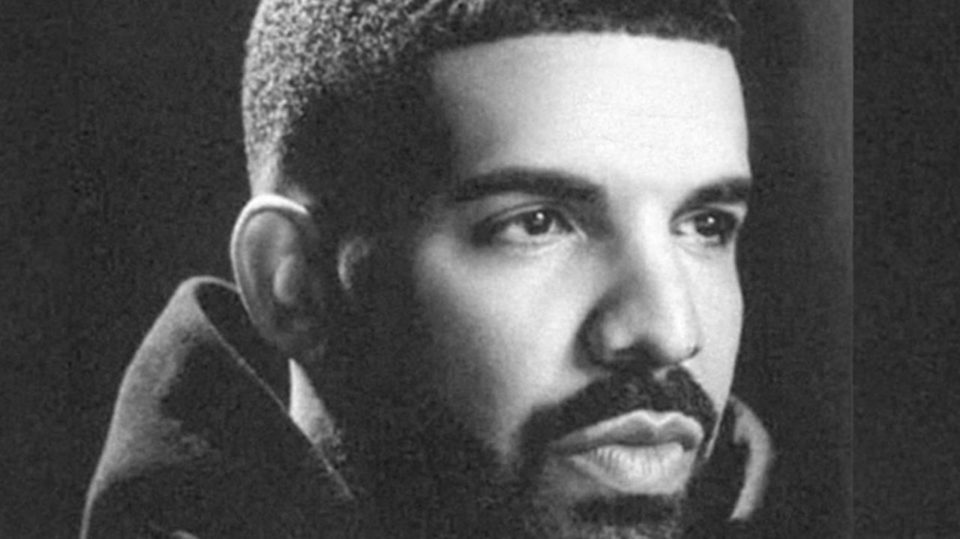 “History” is being made in Canada as Aubrey “Drake” Graham is expanding the business empire he currently has by opening a new entertainment venue in his home country.

Live Nation Canada has announced that they are introducing History, which is a new live entertainment venue that will open up in Canada later this year. Live Nation is collaborating with homegrown Canadian and popular rapper and ex-actor, Drake.

“Some of my most memorable shows were playing smaller rooms like History,” said Drake in a written statement. “I wanted to take those memories and what I learned to create an incredible experience for both the artists and the fans.”

The venue, which is tentatively expected to have construction completed later this summer, has been in development for more than three years. The venue is positioned on the east end of the city, in the heart of The Beaches neighborhood, located at 1663 Queen Street East. History is slated to become an anchor of the community by delivering music, entertainment, and culture, while also pushing economic activity and making sure it is creating numerous employment opportunities.

“We saw an opportunity to bring Toronto a great new venue, and we have so much gratitude and respect for Drake teaming up with us to bring it to life in the best way possible,” said Michael Rapino, president and CEO, Live Nation Entertainment.

The venue, with a capacity of 2,500, will stand to offer many artists a versatile and intimate destination to perform their craft and connect with the fans in Toronto. This contemporary venue plans to host 200 concerts and events annually.

“History will offer guests up-close experiences with their favorite artists that are unrivaled in Toronto.  We take pride in and expect History to become an important part of the community,” said Riley O’Connor, chairman, Live Nation Canada.

The venue will include a convertible general admission area and reserved seating configurations for various types of events, including concerts, live entertainment, and galas that can also house community programs and events.

For more information, www.historytoronto.com and LiveNation.com.