Drake Shares Title With Jay-Z For Most No. 1 Records On Billboard’s R&B/Hip-Hop Albums Chart 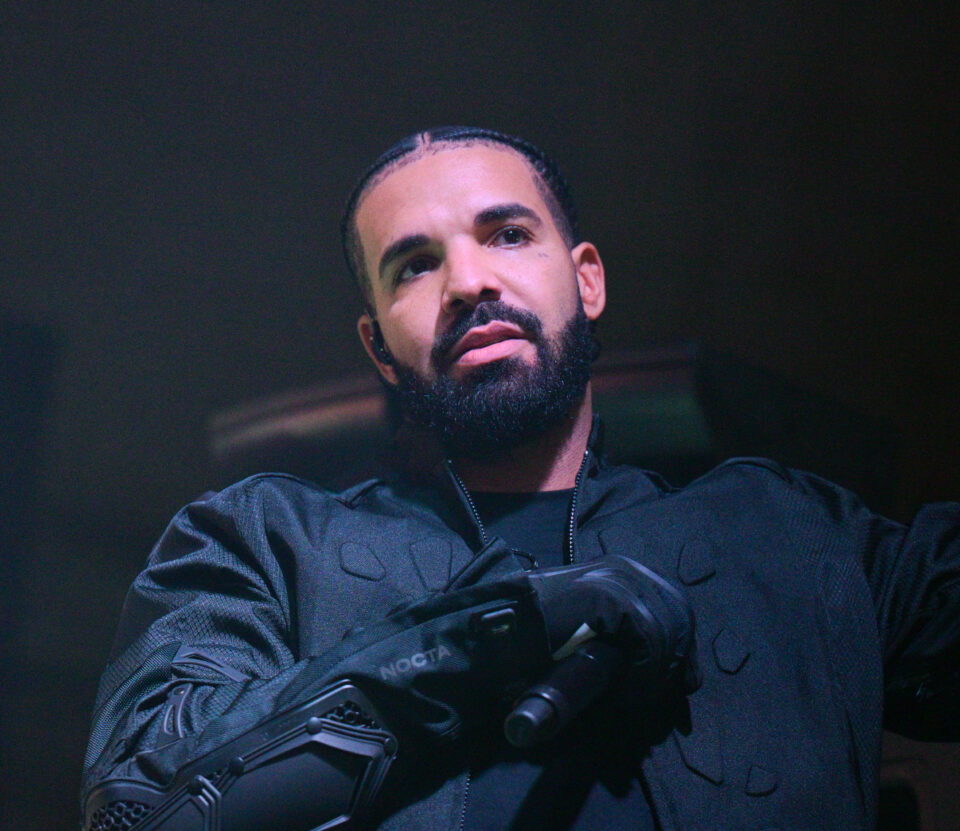 Although Jay-Z entered the hip-hop realm years before Drake did, the Canadian artist has now tied The God Emcee for No. 1 records for male artists on Billboard’s R&B/Hip-Hop Albums Chart.

The latest milestone for The 6 God was announced as his project with 21 Savage, Her Loss, topped the Billboard charts this week. This ranking makes it a two-way tie to top the most No.1 record,s with each totaling 14 albums that reached the peak.

According to Hypebeast, the only recording artist/group to have more No. 1hits is Motown sensation, The Temptations. With four more No. 1s, either one or maybe both will take that top spot, which will overcome The Temptations’ 17 No.1s.

Her Loss took the top spot after selling 404,000 equivalent album units in its debut week. That number set the record for the largest week for a hip-hop/R&B album in 2022. The Drake/21 Savage collaborative effort has also commanded the fourth-largest streaming week for any album in history,y with 513.56 million on-demand official streams of the album tracks.

Although he is not even close in this competition, 21 Savagesecurede his third No.1 album. In 2018, the Atlanta rapper’s project, I Am > I Wa,s came in at No. 1, while his 2020 offering, Savage Mode 2, was his second album to make it to the top of the Billboard charts.

Jay-Z has been winning for some time,e but another record of his was just matched.

It was announced earlier this week that Jay-Z and his wife, Beyoncé, are officially tied as the most nominated artists in Grammy Awards history. The Carters both have earned 88 nominations apiece as Queen Bey is the most awarded woman in Grammy history with 28 career wins to date, according to ET. The family is a hotbed for records as Beyoncé also holds the record for most Record of the Year nominations with eight, including her latest nomination for “Break My Soul.”