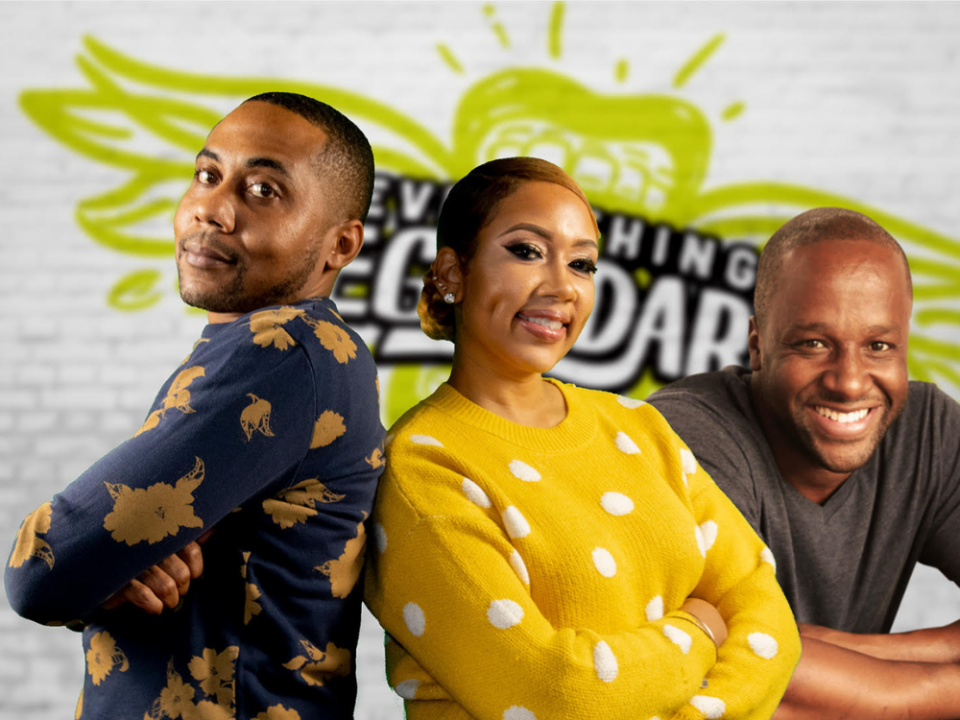 Duane “Myko” Cheers, co-founder of Everything Legendary, and his team have one mission—to produce the best gourmet plant-based meat alternatives in the world and to get them into as many hands as possible.

Since Cheers and his co-founders appeared on ABC’s Shark Tank and struck a deal with Mark Cuban, the company has boomed with products now in over 1,400 stores. Cheers is successfully leading his team to become a household name.

While the shark’s investment and mentorship has helped the company increase its production capacity, Cheers’ unrelenting grit and stellar promotion strategies are largely behind its recent success.

Everything Legendary was birthed as a result of Cheers trying to find healthier plant-based options for his mom, who has lupus. It started selling its first product, plant-based burgers, at community center pop-ups and barbershops. Since then, their products have expanded to Giant Food, Safeway, Acme, Target, Ralphs, and Kings Food Markets across the country.

“We put together this amazing team. We said, let’s just do it. And we believed in ourselves, and we dreamed. But we really put in the hard work,” said Cheers, a Morgan State University graduate.

Thanks to the funds from Mark Cuban, the Everything Legendary team was able to expand its production capacity to meet the instant increase in online sales after the show aired. They now work alongside a co-packer that allows them to produce up to 400,000 burgers a day.

“Mark [Cuban] has been the most amazing shark ever. He’s a great mentor who gives us great information and great advice. He’s been there for us. And the burgers are just going crazy,” he shared.

“Getting into stores, however, has been thanks to a solid effort on Cheers’ part and his genius marketing strategies. In fact, he secured the Giant and Safeway contract before the Shark Tank episode even aired. 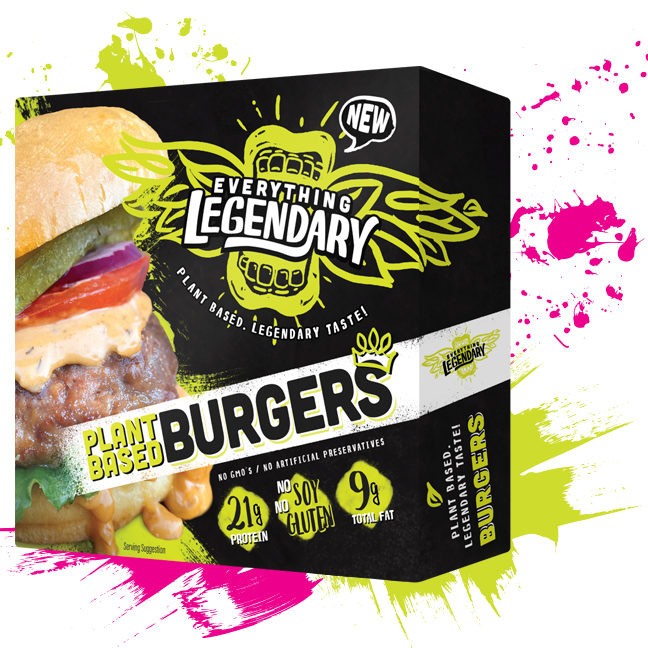 Cheers’ Unique Approach for Getting His Products Noticed

To call Cheers’ approach to get his products noticed by the big retail giants unconventional would be an understatement.

Cheers visits cities throughout the country, stopping at stores that sell his burgers. During a recent tour stop, he introduced himself to the managers and staff on the floor, telling them about his burgers, giving them Everything Legendary masks, and in some cases, even buying the staff burgers to take home and try.

This brilliant strategy contributes to his burgers selling so well in stores. According to Cheers, they are the third highest-selling plant-based brand in the Mid-Atlantic. After trying the delicious burgers and learning about them from the founder and CEO himself, the staff becomes invested in sharing the good news with their customers. On a few occasions, when Cheers cannot get the attention of a grocer he is interested in, he dresses up as a deliveryman and takes the burgers to the buyer’s office.

Cheers tells the story best, “I disguised myself as a delivery boy. That’s the type of hustle you have to have. I went into their headquarters. I had done all the research on the different meat and marketing managers and had their names. And I walked into their office with no meeting and said like ‘Hey, Scott, Mike, Gina, Pam, and Martin, just ordered burgers.’” When the receptionist offered to call the managers out, Cheers suggested she not, telling her that they’re in a meeting at the moment and said, “Here are the burgers, just take them [to them], they already paid for them, and I’ll be back later.”

The eager entrepreneur returned to the headquarters two days later to the managers telling him the burgers were amazing. Cheers reintroduced himself as the founder of Everything Legendary, and that’s how he got the meeting. He went on to say, “I’m not waiting around for someone to give me a meeting. I don’t really have time for that. I’m going to pull up at your office if I have to.”

Hoping to Make His Mark

Cheers is on a mission to make his brand a household name and on shelves everywhere burgers are sold.  He wants to thank all of the customers who have helped make Everything Legendary what it is and what it will be in the future. “It’s a story about perseverance. It’s about hard work. And we just want to thank everybody – this is for the community.”

Visit their website GoLegendary.com to find a store near you selling their products.