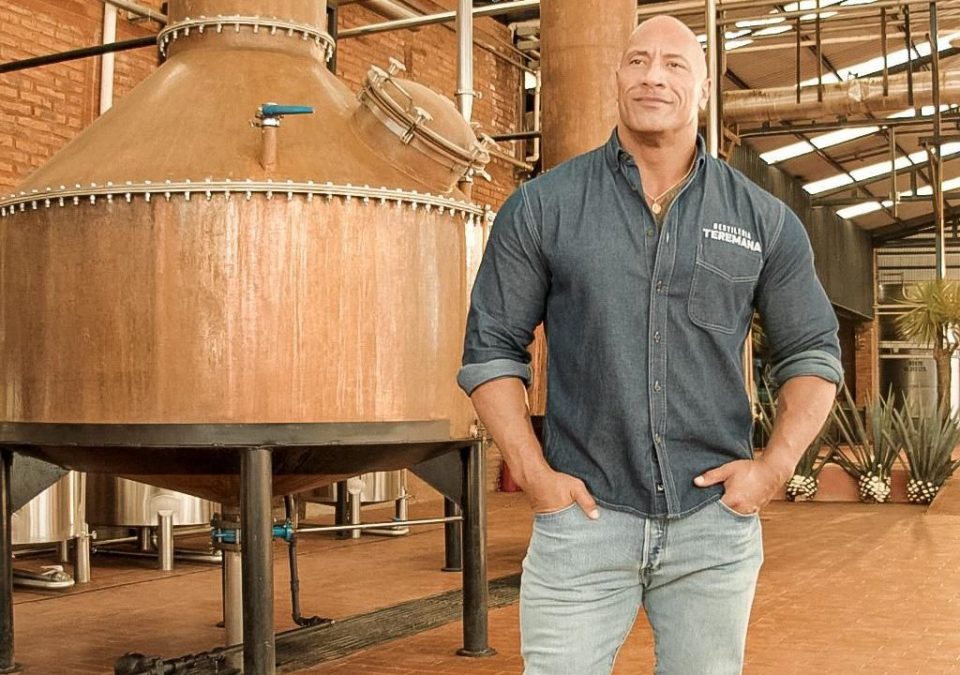 Late last year, Dwayne “The Rock” Johnson entered the tequila arena when he launched his liquor brand, Teremana Tequila. Just over a year later, the entrepreneurial actor has set a record with his first venture into the spirits business.

The talented businessman took to Instagram to announce the news to his 205 million-plus followers.

“It’s official – we’ve made history 🤯🥃
@teremana has become the biggest launch in the history of the spirits business.
Of any spirit, ever.In less than one year we’re on track to sell 300,000 cases and ship roughly 400,000 cases of Teremana in our first year of business. (for context Clooney sold his Casamigos tequila brand at roughly 175,000 cases).I am so grateful and humbled to receive this mind blowing news – but I’m in this for the long term and my goal is to build a MANA fueled legacy for generations of Johnson’s.And we’ll happily take “The Tito’s of Tequila” any day 😊👊🏾”

Johnson’s Teremana is on track to sell 300,000 9-liter cases in its first 12 months on the market, with expected overall shipments totaling 400,000 cases.