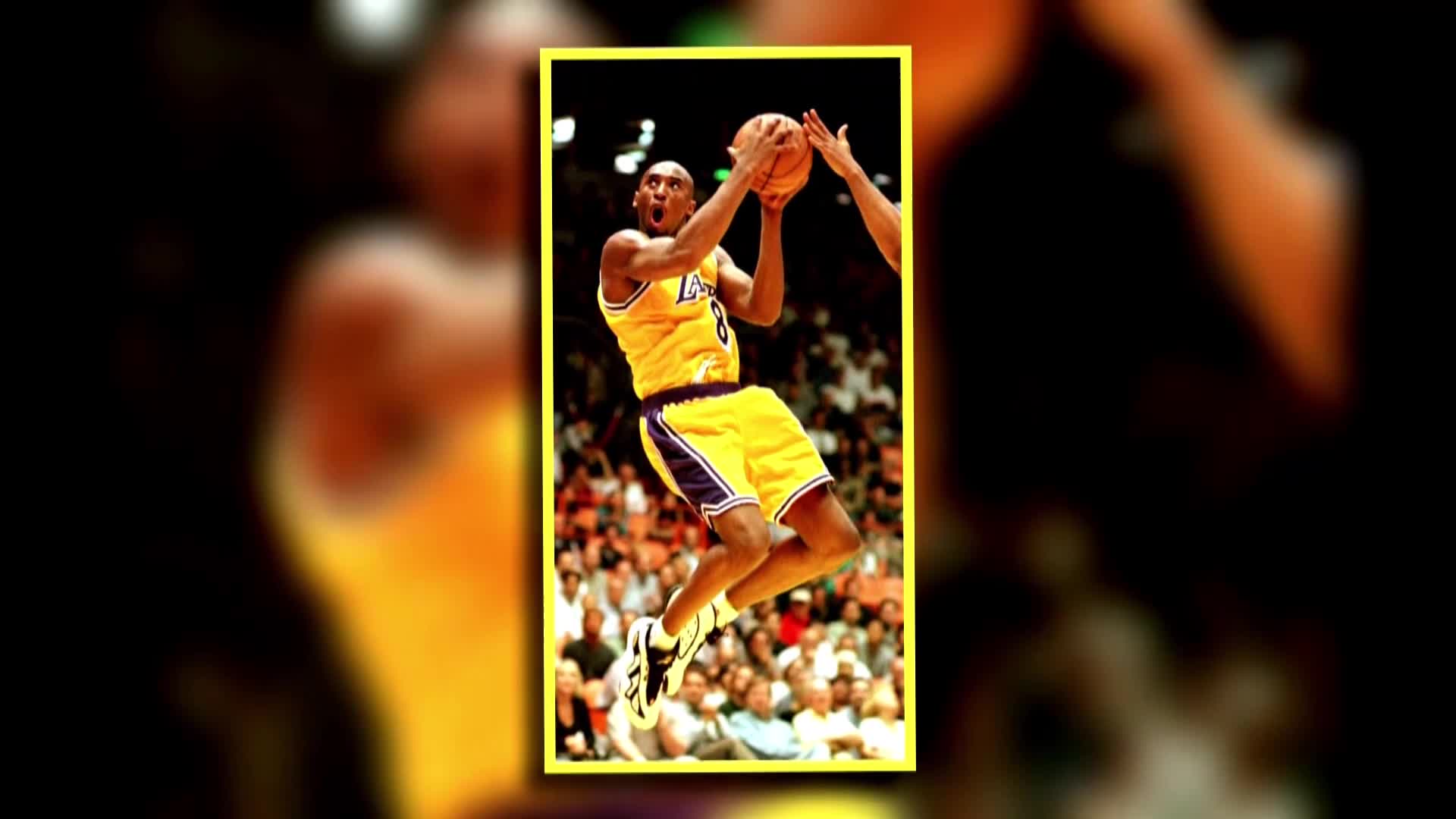 Capitalizing on items related to the memorial for Kobe Bryant will not be taking place on the eBay website, according to TheGrio.

Online marketplace eBay is refusing to allow the sale of any memorabilia from the public memorial service for Bryant and his daughter Gianna due to a policy that prohibits sellers from profiting off of “human tragedy or suffering.”

There were many sightings of people listing such items immediately after the public memorial held last week at the Staples Center, home of the Los Angeles Lakers, including shirts, pins, and printed programs. It has been widely reported that one extra-large t-shirt was sold for $2,025 before eBay enforced its longstanding policy.

TMZ has also reported that an eBay seller who had posted an item from the memorial received the following email from the marketplace website, “Please note, due to sudden and tragic passing of Kobe Bryant—eBay has made the decision to prohibit the sale of merchandise, images, and mugs relating to their passing,” the company stated in an email to the seller. “We do not allow listings that attempt to profit from human tragedy or suffering.”

Although the website is removing all items related to last week’s memorial, and items created specifically to honor the memory of the late Bryant and his daughter are now restricted, eBay does not seem to be placing any limits on the basketball star’s general memorabilia.

Bryant played his entire 20-year NBA career with the Los Angeles Lakers. He was a five-time NBA champion, a two-time Finals MVP, and the 2008 Most Valuable Player. During his career, Bryant made the All-Star team 18 times and became the youngest player to ever reach 30,000 points. He retired from the NBA in 2016, scoring an NBA-season-high 60 points in his final game.