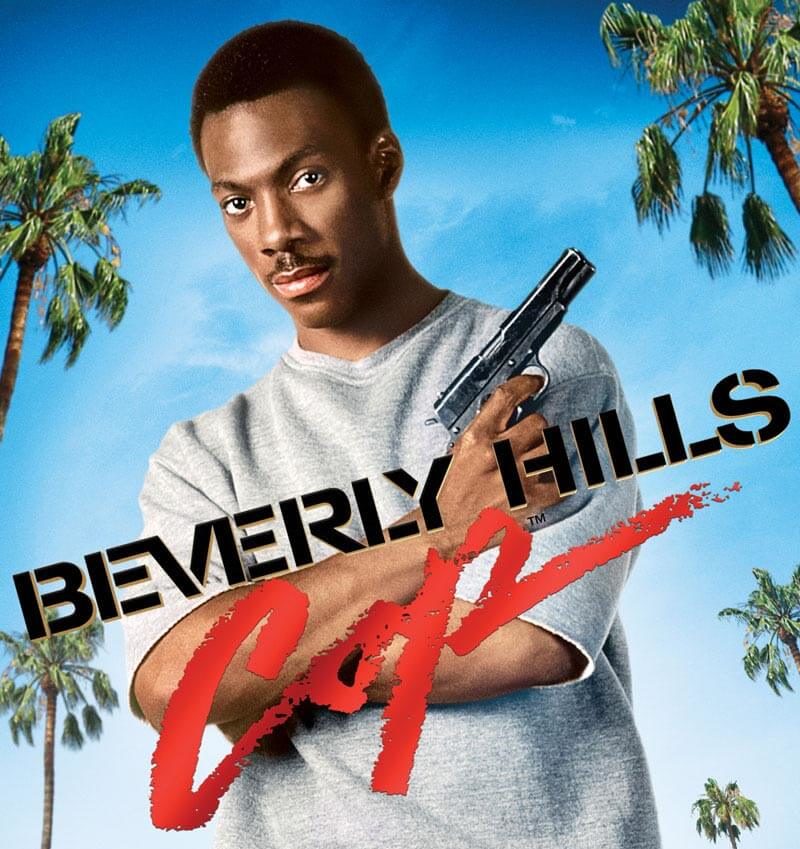 The boys are back in town! According to Variety, there will be another installment in Eddie Murphy’s Beverly Hills Cop series.

Netflix, after airing the Dolemite biopic starring Eddie Murphy, has picked up the rights to make the next sequel to Beverly Hills Cop, with Eddie Murphy taking the lead role once again and Jerry Bruckheimer set to produce. Paramount has negotiated a one-time license deal, with an option for a sequel, that will give Netflix the right to make the fourth installment in the film series. Paramount will retain rights to the underlying intellectual property and the first three movies.

Belgian directors Adil El Arbi and Bilall Fallah, who are currently working on Will Smith and Martin Lawrence’s Bad Boys For Life, will have the honors of reviving the Beverly Hills Cop series.

The first Beverly Hills Cop was released in 1984, then followed up with two sequels in 1987 and 1994 and has grossed $735.5 million worldwide. The film will see Murphy return to his starring role as Axel Foley, a street-smart Detroit cop who finds himself transplanted to the tony streets of Beverly Hills.

The revered personality has been doing business with Netflix recently with the biopic, Dolemite Is My Name, which was released last month. The film tells the true story of Blaxploitation era comedian and actor Rudy Ray Moore and his foray with his kung fu fighting alter ego, Dolemite. The movie also stars Keegan-Micheal Key, Mike Epps, Craig Robinson, and Wesley Snipes. Murphy is rumored to have a $70 million deal with Netflix to produce a number of comedy specials.

No doubt Murphy has been busy as of late. He is currently filming the sequel to one of his most loved movies, Coming to America. Coming 2 America is currently scheduled for an Aug. 7, 2020 release date. And while we are on the subject of sequels, according to Movieweb, Murphy will also appear with Arnold Schwarzenegger and Danny DeVito in the third film in the Twins franchise, named Triplets. And yes, he will play the brother of the film’s stars.