Eddie Murphy Bows Out of Hosting the Oscars - Black Enterprise 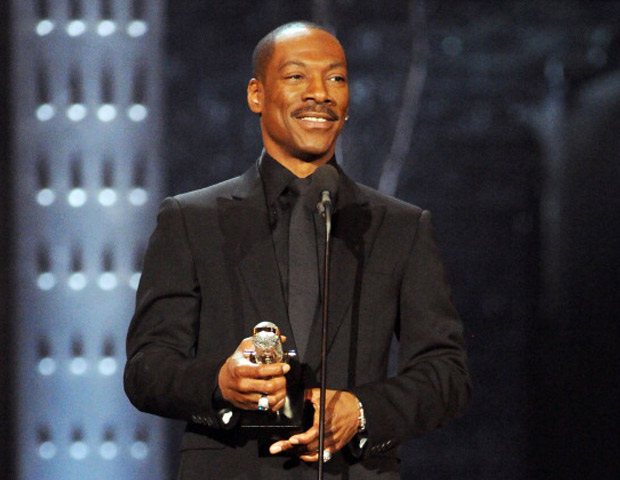 Eddie Murphy is dropping out as the host of the 2012 Oscars telecast, the Academy of Motion Pictures Arts and Sciences said Wednesday, just one day after the show’s producer, Brett Ratner, stepped aside amid a storm of criticism over his use of an anti-gay slur.

Mr. Ratner, who was named the Oscar co-producer on Aug. 4, resigned on Tuesday morning because of the furor provoked by his public use over the weekend of an anti-gay slur, and a subsequent, salacious discussion of his own sexual habits on Howard Stern’s radio program.

The Gay & Lesbian Alliance Against Defamation strongly objected to the derisive remark about gays, and a flood of objections by academy members and media commentators quickly made clear that the Academy’s Feb. 26 Oscar show on ABC, if Mr. Ratner remained in charge, was going to be as much about Mr. Ratner as the movies.

Mr. Murphy on Wednesday followed Mr. Ratner—his friend, and the director of his latest film Tower Heist—out the door.

Read the full story on NYTimes.com

Murphy would have been only the second African-American man to host the Oscars, the first being comedic protegee Chris Rock in 2005. Oscar winner Whoopi Goldberg has hosted four times.