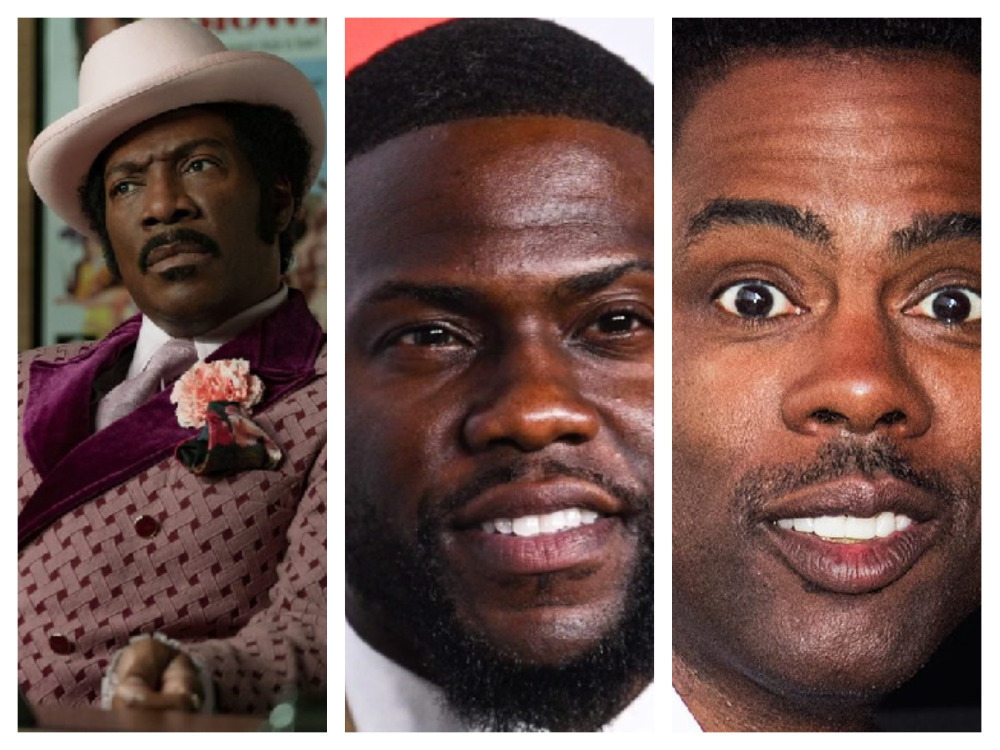 “In partnership with Feeding America, my comedian friends and all of us at Allen Media Group are pleased to announce this global live-streaming comedy event on May 9th,” Byron Allen, founder, chair, and CEO of Entertainment Studios/Allen Media Group says in a written statement.

“Laughter is often the best medicine, and we are extremely motivated to bring attention to issues of food insecurity, and to assist in providing meals to families across the country who are financially impacted by the COVID-19 pandemic.”

Feeding America Comedy Festival will be co-produced by the Funny Or Die entertainment brand and comedy studio. It will live-stream on the Allen Media Group television networks Comedy.TV and The Weather Channel, and can be viewed through the free streaming service app Local Now from 8:00 pm to 11:00 pm (ET) on Saturday, May 9.

“The coronavirus pandemic and the economic downturn it has created is shining a light on the fragile nature of people’s household budgets,” said Claire Babineaux-Fontenot, CEO of Feeding America, a nationwide network of 200 food banks.

“Millions more of our neighbors are turning to food banks for help and we cannot thank Byron Allen and Allen Media Group enough for their support to raise funds and awareness of our work.”

Dozens of today’s comedy icons will contribute pre-recorded comedy segments that will live-stream during the three-hour program. Some of the black comedians that have committed to participate in this comedy event include Kevin Hart, Eddie Murphy, Marlon Wayans, Tiffany Haddish, Taraji P. Henson, Kenan Thompson, Tim Meadows, Sheryl Underwood, Chris Rock, and Allen himself.

As we get closer to the date, many more comedy icons are expected to announce that they will also participate in the near future. All viewers tuning in to this live-streaming comedy event will be encouraged to volunteer or donate here: www.feedingamerica.org.