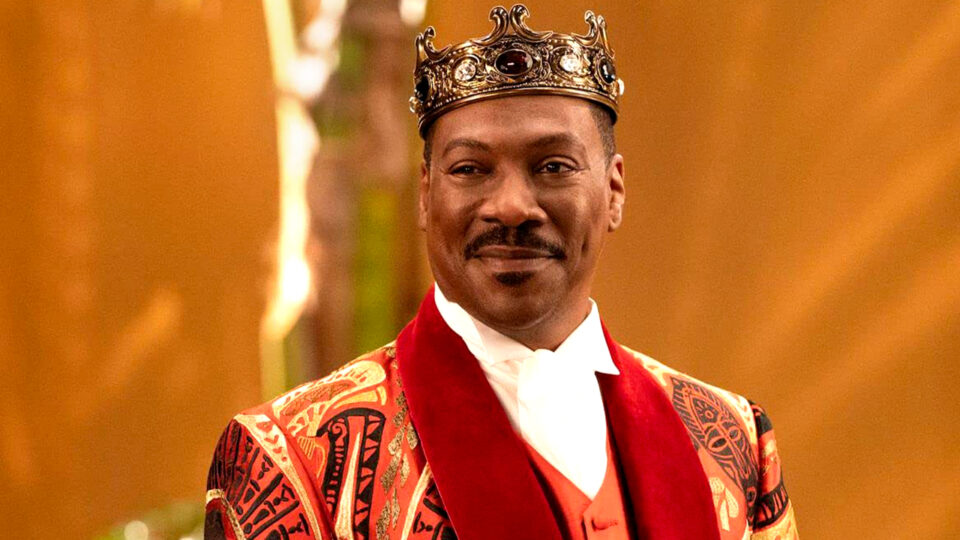 We should be seeing a little more of comedy legend Eddie Murphy.

After a successful showing of one of the most anticipated movie sequels in recent years, Murphy’s Coming 2 America, the comedian has signed a three-picture and first-look film deal with streaming giant Amazon.

We’re very excited to announce that Amazon Studios has closed a three-picture and first-look film deal with the one and only Eddie Murphy! pic.twitter.com/VGPb8s8g6z

According to Deadline, Coming 2 America was  the most-watched movie on Amazon Prime when it debuted on the opening weekend of March 5. Amazon stepped in to pick up Coming 2 America from Paramount during the pandemic in October 2020 for a reported $125 million.

With this deal, Murphy is slated to star in three films for Amazon Studios and develop original film projects for Prime Video and Studios that may star Murphy. “Eddie is a legend both in front of and behind the camera,” Jennifer Salke, head of Amazon Studios, said in a written statement.

“With undeniable comedic and dramatic genius, he consistently delivers entertaining, original stories, and characters to audiences around the world. We could not be more excited to help carry on the tradition and to officially welcome Eddie into the Amazon family.”

According to The Hollywood Reporter, Coming 2 America was the most streamed title in the United States the week that it came out, according to data obtained by Nielsen. The sequel had totaled approximately 1.4 billion minutes of total viewing for the week of March 1 to 7 among viewers in the United States, per Nielsen’s SVOD content ratings estimates.

Earlier this year, another honor was bestowed upon Murphy. The NAACP (National Association for the Advancement of Colored People) inducted the comedy superstar into its NAACP Image Awards Hall of Fame.

Murphy has been a comedy superstar since his breakout run on Saturday Night Live in the early 1980s. His box office hits include 48 Hours, Beverly Hills Cop, The Nutty Professor, and Shrek.