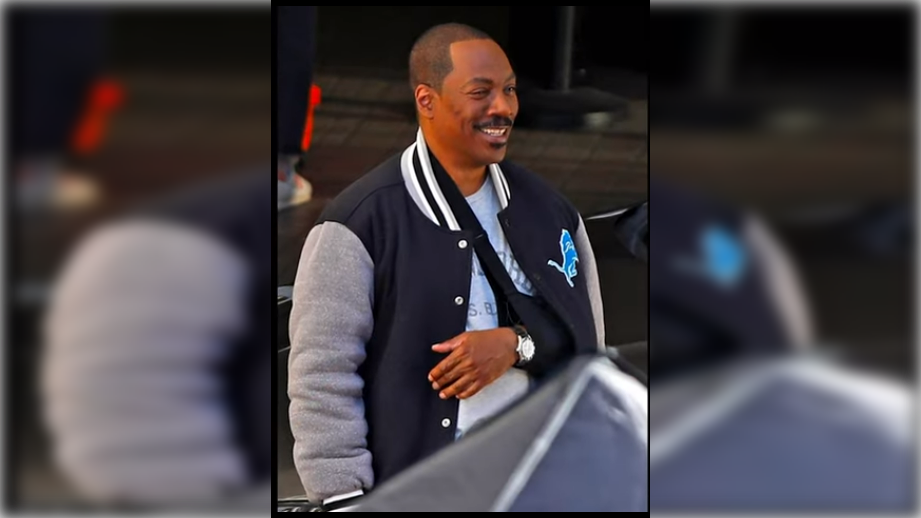 Eddie Murphy has dusted off his Detroit Lions letterman jacket to revisit the 1984 Beverly Hills Cop movie role that helped launch him into mega-stardom.

But Axel Foley is back, and with the latest installation, Murphy returns to his starring role as a street-smart Detroit cop who finds himself transplanted to the streets of Beverly Hills.

In 2013, BLACK ENTERPRISE reported that a pilot for a television series was done, but it wasn’t picked up. Although producers back then had hoped another network would do so—no one did.

Daily Mail reported that production has already started on the upcoming Netflix movie. Murphy was seen with his co-stars Joseph Gordon-Levitt and Taylour Paige while filming in downtown Los Angeles.

Returning to the movie will be John Ashton, who had the role of John Taggart, and Judge Reinhold, who played Billy Rosewood, according to the outlet. In the previous series, the two Los Angeles detectives “partnered” with Foley each time he ventured back to the confines of Beverly Hills. Paul Reiser is also reportedly back playing the character of Jeffrey Friedman.

Netflix reportedly picked up the rights to make the next sequel to Beverly Hills Cop, with Jerry Bruckheimer, Melissa Reid, and Eddie Murphy as producers. Paramount reportedly negotiated a one-time license deal with an option for a sequel that gave the streaming giant the right to make the fourth installment in the film series. Reportedly, Paramount will retain rights to the underlying intellectual property and the first three movies.

The Saturday Night Live alum is keeping himself very busy. In July, it was announced, according to Deadline, that Murphy is filming a yuletide-themed film called Candy Cane Lane, directed by Reginald Hudlin.

So who’s ready for Eddie’s triumphant return to this classic role?