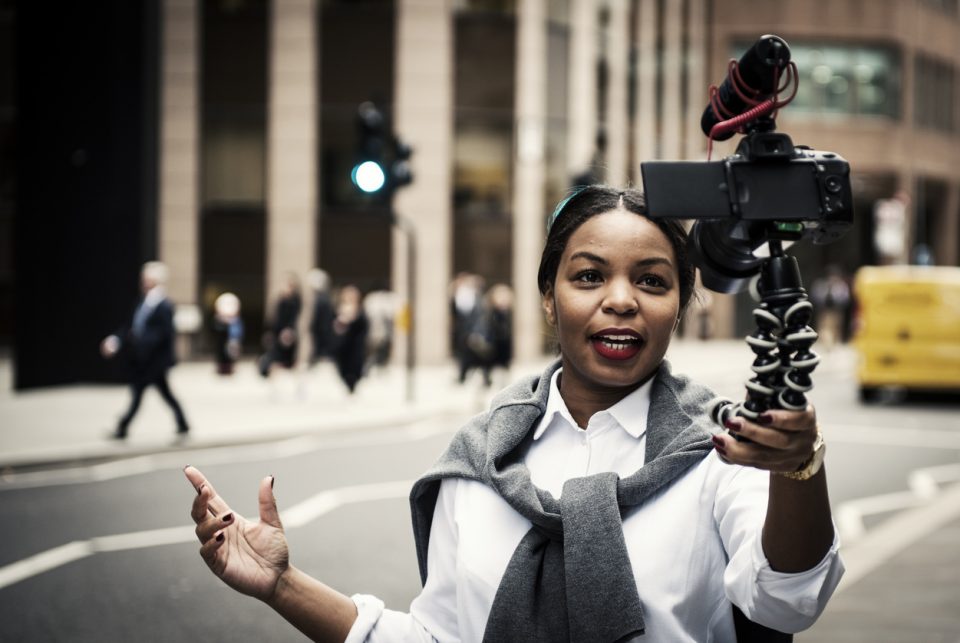 Public relations giant Edelman is committing more than $1 million to supply pro bono work to the National Association of Black Journalists (NABJ) and two other organizations in support of racial justice.

The action is tied to pro bono partnerships the Chicago-based Edelman has formed with the NABJ, CEO Action for Diversity and Inclusion, and The Boris Lawrence Henson Foundation.

Edelman announced the partnerships are aimed at accelerating its ongoing commitment to racial justice and diversity and inclusion within its own walls. The firm says the new commitments come after an Edelman U.S. commitment to 30% racial and ethnic diversity in its workforce, among other priorities. Edelman claims it is the world’s largest public relations firm with hundreds of corporate, consumer brands, and organizational clients. The firm reports it has 6,000 people in more than 60 offices globally.

“This starts at home,” said Edelman U.S. CEO Russell Dubner. “We’ve made commitments and driven progress, but there is much more to do to become the anti-racist company we all aspire to be.”

Edelman will commit communications services to NABJ in support of elevating important and impactful narratives happening in the black community that currently go largely unreported. It will include a dedicated fellow, embedded at NABJ, to mine for positive stories of race relations and the Black community, and leverage media channels to amplify them, an Eldeman spokesman says. It also will include resources across Edelman’s network to ensure stories are found, placed, and amplified as strategically as possible.

NABJ President Dorothy Tucker stated, “Edelman’s expertise at elevating important stories in the media is well-known. By amplifying success narratives, we hope to educate, inform and fuel conversation that will lead to real positive change in the social justice arena. All of that while telling the truth about the very serious challenges in this country and the commitment by many to address systemic racism.”

Teaming with the CEO Action for Diversity and Inclusion, Edelman will commit to a two-year fellowship that looks to combat racism at an institutional level by advancing public policy. Edelman says CEO Action is the largest CEO-driven business commitment to advance diversity and inclusion within the workplace. Edelman is a member of the task force leading CEO Action’s policy initiative.

In its partnership with The Boris Lawrence Henson Foundation, Edelman says its support will work to amplify the foundation’s mission. The foundation focuses on eradicating the stigma around mental health in the Black community. It was founded by actress Taraji Henson and named after her late father, who returned from the Vietnam War with mental health issues.

Lisa Ross, U.S. COO of Edelman and President of Edelman DC, told BLACK ENTERPRISE via email why Edelman is doing this now. She says Edelman’s journey to combat systemic racism has been long, and started many years ago. She added it’s how Richard Edelman, the firm’s CEO and president, sees the world.

“But for sure, we are having some harder, more pointed, more purposeful conversations internally and externally in the wake of George Floyd’s death,” she said.

She expressed what Edelman hopes to accomplish. “Symbolically, we’d like to have an impact outside of our four walls. The financial donation is significant, but we hope our dollar commitment will have leverage far beyond the amount, given the unique skill set and resources we can bring to the table.”

Ross also relayed what Edelman U.S. CEO Dubner told her what he is trying to achieve: “‘I want to change the color and the culture of our organization.’ I couldn’t agree more, and that’s what we’re working on.”