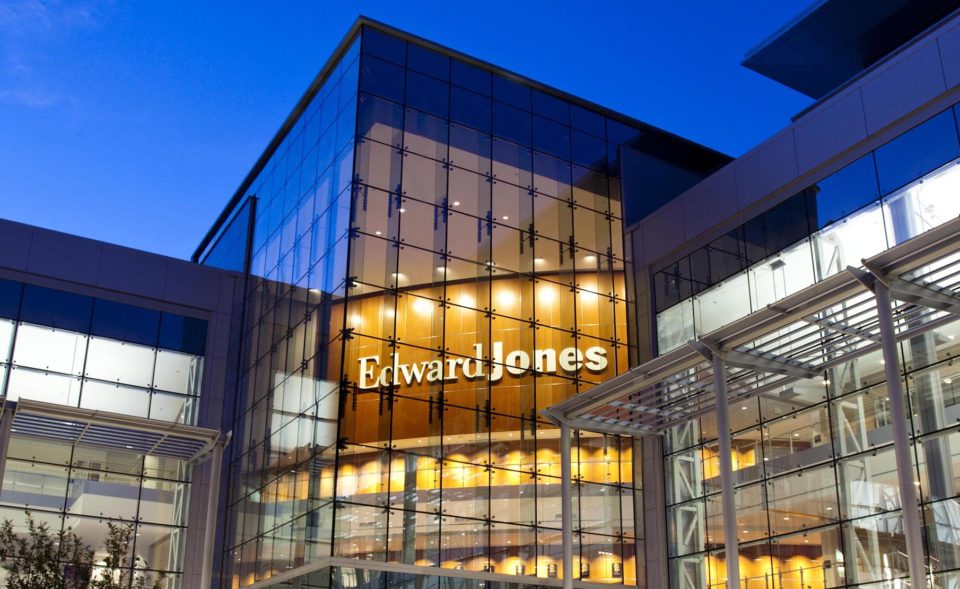 U.S. District Judge Andrea Wood signed off on the settlement Monday, which brings a close to the 2018 lawsuit on behalf of more than 800 Black financial advisors across the U.S.

In addition to giving less lucrative opportunities, the Black advisors said they were deprived opportunities to advance, excluding from programs in which financial advisors were mentored by senior advisors, and denied clients accounts and resources due to race.

Reuters reported Edward Jones initially moved to dismiss the case, saying the group alleged only speculative claims and the case should be in St. Louis federal court. Both claims were rejected by Wood. Edward Jones, which was represented by the firm Dowd Bennett, denied the claims,

Last summer, Morgan Stanley hired Marilyn Booker as its first chief diversity officer. Booker was tasked with developing a racial diversity plan for the company, but according to the Washington Post, senior officials at the firm ignored her diversity plan, avoided her, and ultimately fired her for no reason in December.

Last summer, Wells Fargo agreed to an $8 million settlement due to Labor Department allegations of hiring discrimination against more than 34,100 Black applicants for banking, customer sales and service, and administrative support positions.

Although this issue has officially concluded, the firm is still dealing with legal issues. Advisor Hub reported Amanda Daugherty, a former Edward Jones advisor, is suing the firm claiming a “forced sexual encounter” with another advisor during her training led to her termination.

Daugherty claimed she “was subjected to severe and persuasive discriminatory conduct” at Edward Jones. The firm denies the allegations.