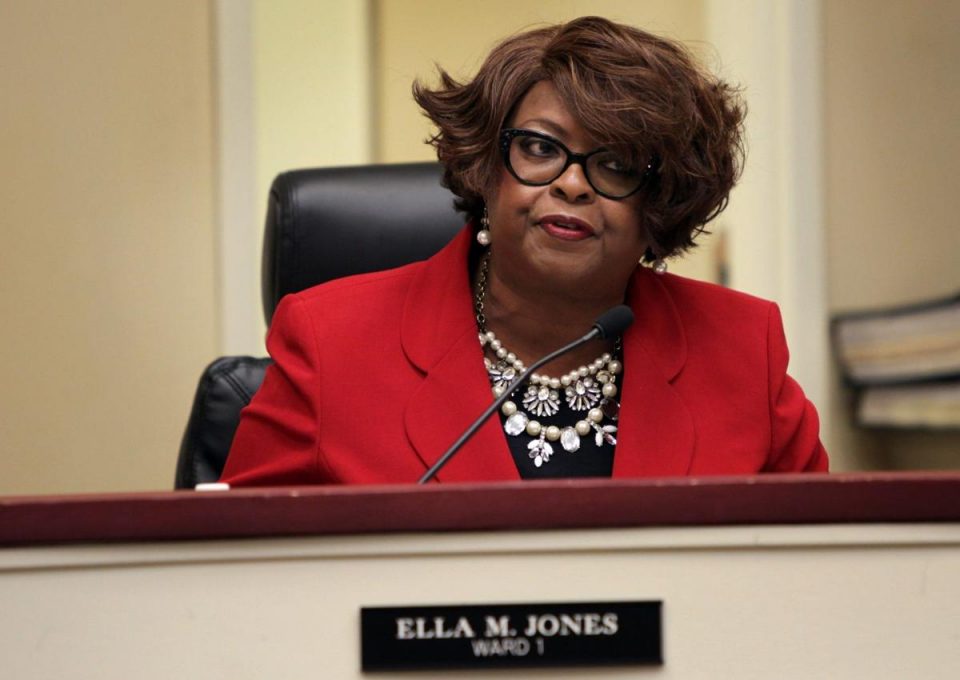 Jones was elected nearly six years after the death of Michael Brown Jr., who was shot by a white police officer. The situation propelled Ferguson into the national spotlight and many see it as the opening salvo of the recent Black Lives Matter movement.

According to the New York Times, Jones, who received 54 % of the vote, vowed to continue changes enacted after Brown’s death, including a federal consent decree, a legally binding agreement requiring reforms to a police department

Jones previously served as a member of the Ferguson City Council and will relieve James Knowles III, who  could not run for re-election because of term limits. Knowles beat Jones in the 2016 mayoral race. During the race, Jones told the Times that she campaigned by going door-to-door to speak with residents.

However, many of the city’s African American residents told her they did not think she could help change their fortunes. Others questioned whether she had accomplished anything in her two years on the city council.

The mayor-elect said she supports the protests going on across the country denouncing police brutality and racism and plans to continue to make Ferguson a place African Americans can be proud of.

“I’ve got work to do — because when you’re an African-American woman, they require more of you than they require of my counterpart,” Jones said after her victory, in a video posted online Tuesday night. “I know the people in Ferguson are ready to stabilize their community, and we’re going to work together to get it done.”

This is not the first time Jones made history in Ferguson. In 2015, Jones, a Ferguson resident for more than four decades,  became the first African American woman to be voted to the city council.