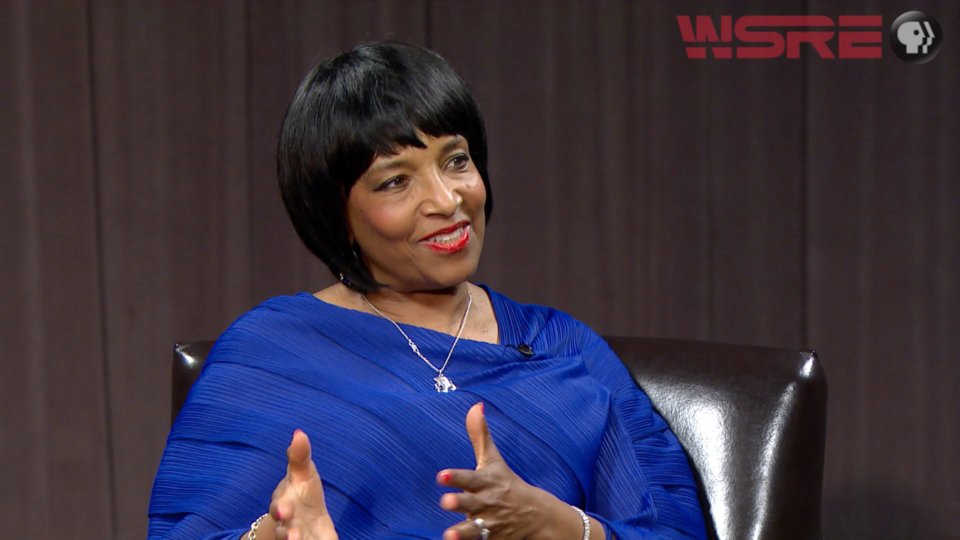 As reported by BLACK ENTERPRISE, last Sunday, Jussie Smollett’s fellow Empire castmate Taraji P. Henson took to Instagram to speak on his punishment for creating a hate hoax. She referenced Emmett Till’s brutal 1955 lynching in a call for his release.

Last week, Smollett was sentenced to 150 days in Cook County Jail, 30 months of probation for filing false police reports, and ordered to pay restitution of more than $120,000. Henson stated her belief that the punishment didn’t fit the crime while noting that the men who violently murdered Till never faced any legal repercussions for their crime.

“Emmett Till was brutally beat and ultimately murdered because of a lie and none of the people involved with his demise spent one day in jail, even after Carolyn Bryant admitted that her claims were false,” she wrote. “No one was hurt or killed during Jussie’s ordeal. He has already lost everything, EVERYTHING!”

In response, Watts expresses her appreciation for Henson highlighting Till’s case in the conversation.

“… I do truly appreciate Taraji P. Henson sharing her passion and support for him (Smollett). I mean, anyone in that situation I think would love encouragement and support from their friends,” she told TMZ. “But I also appreciate Ms. Henson connecting in and mentioning Emmett Till’s murder, his lynching because it is unsolved and we are still fighting for justice after 67 years. His mother fought for justice, opening that casket up for the world to see.”

The case of the 14-year-old boy is still unsolved but inspired the pending Emmett Till Antilynching Act. As the Emmett Till Legacy Foundation co-founder, Watts agreed with Henson that Black people are often victims of harsher penalties in the American criminal justice system.

“I know that, historically, Back and brown bodies have been punished more severely than others in our country and so I’m not weighing in on Jussie’s case at this point, but I do think it’s unfortunate that we face more harsher punishment than others,” she said.

“… And unfortunately in Emmett Till’s case the perpetrators were held, they were acquitted of his murder, they sold their stories to Look Magazine for about $4,000 and there are others who were responsible for his death as well who were never brought to justice… Carolyn Bryant Donham, who is still alive, has never faced her responsibility.”

“So, I can’t argue on how people are comparing [the two cases], but I know that Emmett’s been on the mind and I appreciate Ms. Henson for mentioning Emmett Till, bringing his name to the forefront,” Watts continued. “It is appropriate. It is important. It is relevant to what’s happening today to many others.”

According to The Daily Mail, Smollett has been removed from a psychiatric ward following some mix-ups with his paperwork.