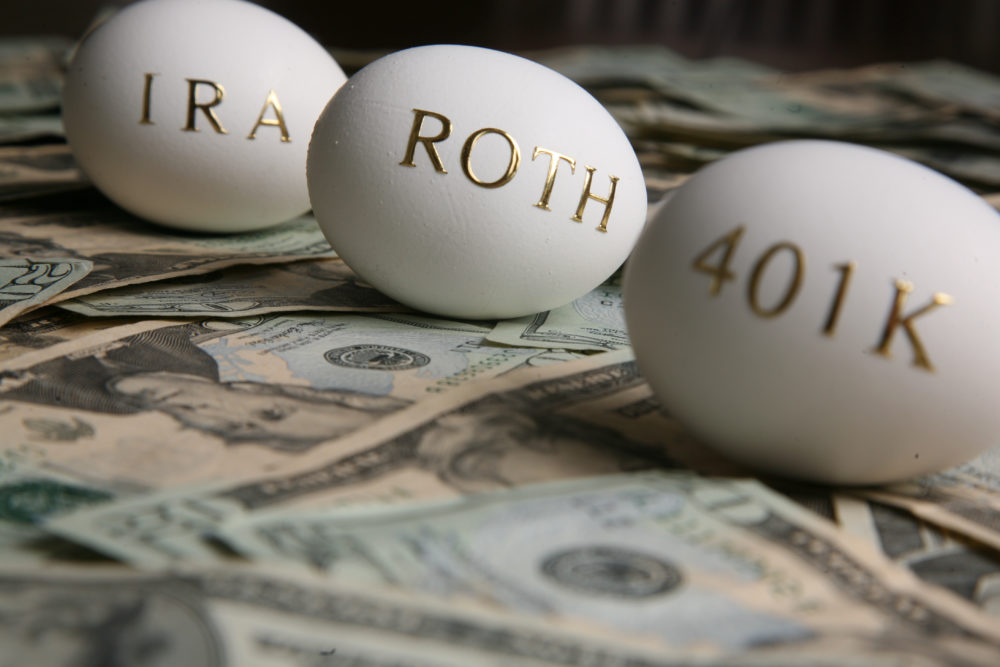 As the coronavirus outbreak wreaks havoc on financial markets across the world, employers are searching for ways to cut expenses and one target is 401(k) obligations.

Almost 95% of employers offer either a company match or another type of contribution. The average amount employers kick in is 4.3% of a participant’s salary.

According to CNBC, employers are searching for ways to legally trim their 401(k) obligations. Sponsors “have been calling regarding how they might legally reduce their contributions to plans to preserve their cash positions,” said Marcia Wagner, founder of The Wagner Law Group

Wagner added that since the outbreak started she has heard from both privately held and publicly traded companies. La-Z-Boy, Amtrak, and Marriott International have already begun scaling back 401(k) contributions, though they won’t go into effect until later this year.

However, 4.5% of companies actually increased the amount they contributed. Experts are now concerned this economic situation could lead to more companies cutting their contributions.

“The crisis we have now is different … there’s been a rapid pace of layoffs and furloughs, and companies have had to suddenly shut down,” Will Hansen, executive director of the PSCA told CNBC.

Hansen added that in places such as Seattle and New York where the outbreak has been a presence for more than a month, companies have already sought to cut contributions. The good news is the plans seeking relief are safe harbor plans, in which an employer agrees to certain contribution requirements in order to escape others.

Financial advisers are recommending employees who can afford to continue to make contributions do so even if the company stops making contributions.

“In times like these … it’s okay to temporarily suspend your 401(k) contributions if you’re feeling really insecure about the amount of cash you have available,” said Doug Boneparth, president of Bone Fide Wealth in New York. “During bad times, cash is lifeblood. It puts food on the table. If the worst doesn’t happen and you don’t lose your job, you could make up contributions later in the year.”

According to the Federal Reserve, 47 million people are expected to lose their job.