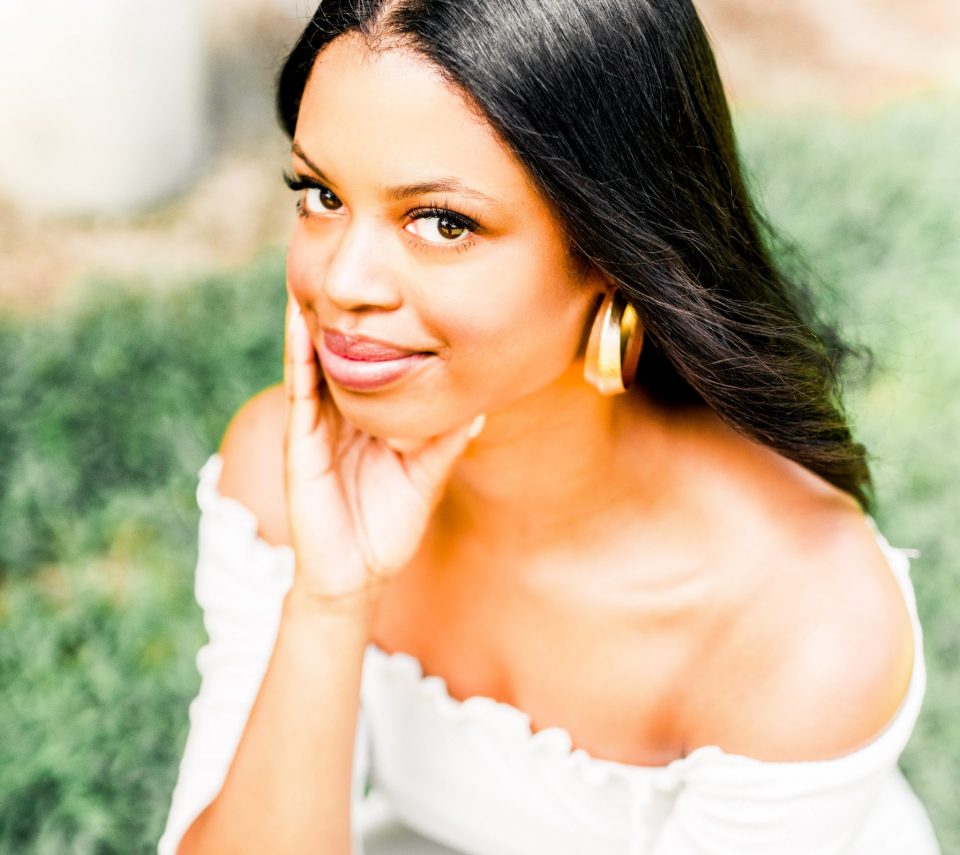 Today Ashlyn Sanders is an entrepreneur, the founder of a medtech company called NeuroVice, which is in the final stages of clinical development of a medical device to help people who suffer from seizures.

But just a few years ago she was a grad student planning to go to medical school—when a medical crisis of her own sent her down a new path.

“I started graduate school back in 2014, and a few weeks into the program, I was diagnosed with a Chiari malformation. I was rushed into emergency brain surgery that night, and spent quite a bit of time in the hospital and then at home recovering,” she says.

Not only did Sanders spend weeks in the ICU, and have to walk with a walker for the rest of the year, but she also started to have seizures after her brain surgery.

The experience also left her with an idea: a device that could be placed in the mouth to prevent people from biting their tongues while they were having a seizure.

“When I came up with the idea, it just never left me. I’m a very spiritual person and I prayed about it. I felt like if I didn’t do it, nobody would do it,” she says.

So after getting her graduate degree, she put her original plan on hold to develop the device—named PATI (protector against tongue injury)—that could help the 3.4 million Americans living with epilepsy plus the many others who may experience seizures related to traumatic brain injuries, brain tumors, strokes, and other conditions.

“I didn’t think that I would ever become an entrepreneur,” she says, “and then a life experience happened that motivated me to solve a problem for other people.”

Sanders’ experience makes her uniquely qualified to design the product: “PATI is by a patient and for a patient. It’s something I believe a patient would have to start. My patient experience has really been critical in terms of understanding the diagnosis and how it impacts people’s lives.”

The device is currently in Phase 2 (of 3) of commercial development. By the end of this year, Sanders is expecting to have an initial patent issuance and to file FDA clearance paperwork. The product should be on the market by the end of next year or the beginning of 2022. 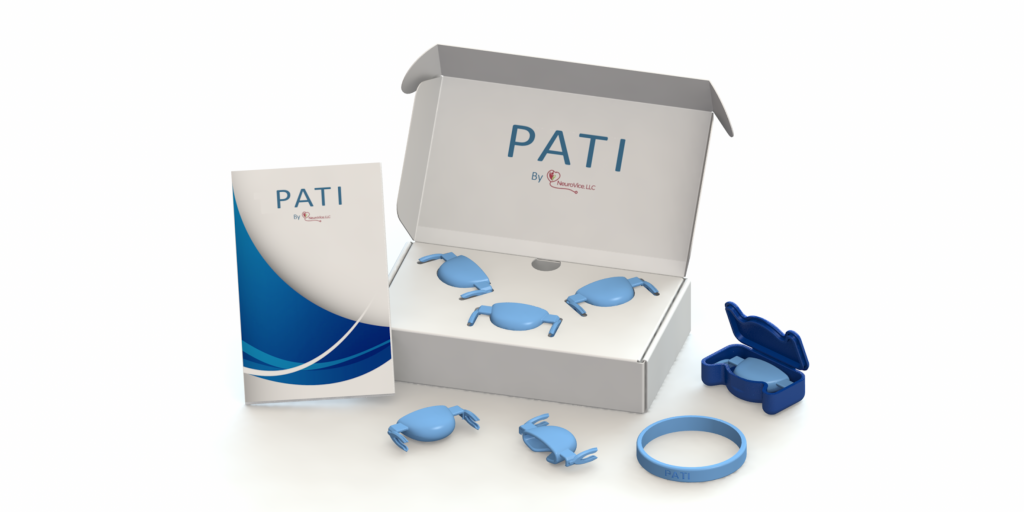 Despite the product’s potential, Sanders has had a tough time when it comes to fundraising.

“When I first started the company I was a little naive to the path of resistance that occurs being an entrepreneur, especially one of color,” she says. “It’s horrifying that we are the group that has the fastest-growing number of startups but yet we’re the least funded.”

Sanders initially tried to raise money through grants and pitch competitions. She always got positive feedback, but never got any actual money.

“I remember being told that I would never raise a seed round because my startup wasn’t as competitive as others and that it had nothing to do with the fact that I was a woman or I was an African American,” she says.

“But the more I faced that resistance, the more I started to understand the landscape and how difficult it is for us.”

So Sanders began pursuing funding that was designated for minority entrepreneurs, becoming a finalist in the New Voices competition and raising an angel investment through Pipeline Angels.

It was retired NBA legend Charles Barkley, however, that gave the company the financial assist it needed.

“I saw him on Shark Tank. He was a guest shark and I remember him saying something to the effect of he’s interested in investing in entrepreneurs of color, or people who are in the life science or tech space. So, kind of on a whim, I wrote him a letter. I told him about my background, I told him about the traction we’ve gained, and I told him what I needed—which was a pretty significant investment to get this product to market,” Sanders says.

“It took I would say 6 months or so to hear back. I got an email from one of his representatives, inviting me down to pitch to not only him but his financial adviser, two physicians that were in the neurology space, and a trusted adviser of his,” she continues. “A few months later I got the call that he would invest, and I was completely ecstatic but also emotional. I’m so grateful for him to believe in me and the product’s potential.”

Unlike many entrepreneurs, Sanders has an exit strategy already planned—before her product has even come to market.

“It just wouldn’t be a wise business decision to go and scale a one-product company that would require millions of dollars in the manufacturing infrastructure and the marketing infrastructure. It just doesn’t make sense,” she says.

So she has a list of about 30 potential companies she will be approaching about acquiring NeuroVice or licensing the product.

“A lot of companies, at least in the medtech space, are looking for unique innovations that have been de-risked through development, through FDA clearance. All of those things, in addition to a human factors study with real patients, will position us to say, ‘We’ve done all the initial legwork, all you have to do is commercialize this product at scale and put it on the market.'”

The device would represent a literal disruption of the industry: current seizure safety guidelines advise not to put anything in a patient’s mouth while seizing.

That is a risk Sanders is confident the company will overcome: “Changing the way we think about symptom management and empowering consumers to take control of their own healthcare is a really hard task, but it can be done with the right person at the helm and the right product.”

Her projections are also based on the unmet need in the market—there are around 12 million seizure-related 911 calls a year in the U.S. and 1.4 million emergency room visits—and other factors such as the lack of direct competition.

“I’m really excited about the multiple revenue stream indications,” Sanders says. “It’s going to be a consumer technology, an intervention for first responders, and an inpatient clinical intervention. The revenue potential is immense, not only in the domestic market but worldwide.”

And Sanders predicts that that revenue potential will translate to a huge valuation when she sells the company.

“I believe that I will be one of the first African American females to exit the company at a billion dollars or more. And I want to be that unicorn.”