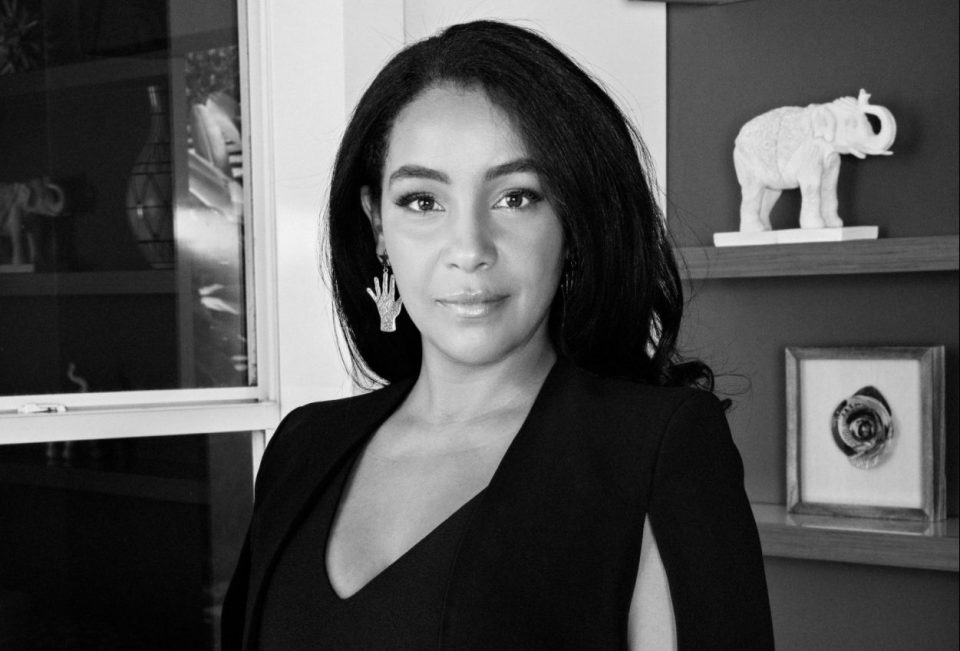 A key element to Monique Idlett-Mosley’s decades-long success as an entrepreneur, investor, and entertainment pioneer is knowing when to pivot.

The Miami-based philanthropist started her career as an advertising executive when she was 22 years old after convincing a VP at USA Today to hire her for a senior-level sales position that required 20 years of experience. At the time, she was a graduating college senior and a single mother. Yet, she became both the youngest and first-ever African American woman senior executive at the publication. During her seven-year stint, she started her own marketing agency from within the USA Today offices before venturing out on her own.

From Sales to CEO

Through her agency, Idlett-Mosley did marketing and public relations for clients that included Kanye West, Verizon, Burrell Communications, and T.I. In 2006, Idlett-Mosley helped mega-producer Tim “Timbaland” Mosley launch Mosley Brands and the Mosley Music Group (MMG) record label before the two married in 2008. As the CEO of both companies, she managed artists like One Republic, Nelly Furtado, and Chris Cornell. Under her leadership, MMG artists were RIAA certified platinum 64 times and RIAA certified gold 22 times. However, after seeing the effects that technology and streaming platforms like iTunes had on the music industry, she decided to go back to school and earn an MBA. In 2012, she enrolled at George Washington University where she met Erica Duignan Minnihan, an angel investor who would later become her business partner.

From Entertainment to Tech

In 2014, Idlett-Mosley lent her industry expertise to the hit FOX series Empire, serving as a fashion consultant. That same year, she began serving as a National Trustee for The Boys & Girls Clubs of America.

Her career path took another major turn in 2017. Together, she and Minnihan launched a $25 million venture capital firm that focuses on women- and minority-led startups. Named after her daughter, Reign Ventures is an early-stage investment firm that invests at the Seed and Series A stage in promising technology and tech-enabled startups. It was one of the early investors in LISNR and SoLo Funds, which were both founded by Rodney Williams — the cover subject of the May 2016 issue of BLACK ENTERPRISE. Reign Ventures also backed start-ups like the wedding website and app Appy Couple and the fashion rental platform Villageluxe.

“Rain ventures is [funded by] my personal money,” Idlett-Mosley told BE. “I took my personal — all of my personal liquid assets — and I said I’m going to give it back to our community the best way I know how.”

Because women and minorities receive less than 1% of total venture capital dollars annually, Reign Ventures also serves as a mentorship network. “We have a couple of portfolio companies that are doing better actually because of COVID,” she said. “So, to me, that lets us know that we are selecting portfolio companies [that are] not just solving problems for today, but that also are looking towards the future and tomorrow,” she added.

From Behind-The-Scenes to Talent

Now, in 2020, Idlett-Mosley finds herself back in the entertainment industry. But rather than working behind the scenes, she’s the talent. In April she and her real-life girlfriends launched Chatter, a talk show that currently airs on FOX Soul. On the show, the women discuss their relationships, careers, and personal experiences from a faith perspective. Idlett-Mosley even opened up in one episode about co-parenting with Timbaland following their 2013 divorce.

“We have never publicly dealt with anything. We took pride in being private and protecting our family structure, and just kind of just being normal people,” she said. However, they wanted to speak publicly about their relationship in order to set an example of what healthy co-parenting looks like. “We needed our culture, our women, our men to know to stop using children. You are affecting them with your trauma. Get over it. Put them first and let’s be healthy because they become adults and they start repeating the same thing.”

In addition to hosting her own show, Idlett-Mosley is channeling her passion for social justice by helping to build Until Freedom, an organization geared towards fighting systemic and racial injustice. The organization was founded by activists Tamika D. Mallory, MysonneLinen, Linda Sarsour, and Angelo Pinto. Idlett-Mosley serves as the board chair and plays a key role in curating committees and raising funds.

“I want everybody to feel accountable through Until Freedom and to support it,” she says. “Now, all of a sudden, it’s not just black and brown people. These police are beating the mess – they are violating Caucasian people right now for just the simple fact that they believe in humanity and they do [believe] that black lives matter, too.”

Hip hop icon Snoop Dogg also joined the board, which Idlett-Mosley says was a natural fit. “He understands his accountability. If we look back at his music, his music always had messaging in it. He had some fun stuff, but he still always had messaging. And as we’ve watched him grow into this man of wisdom [and] of maturity, he has definitely been a voice [and] he has definitely called out the things that were not just.”

She added, “It is time for the culture to get the support back from the icons who have made it in the entertainment industry based on the culture supporting them.”

Watch Monique Idlett-Mosley’s interview on The New Norm With Selena Hill below.