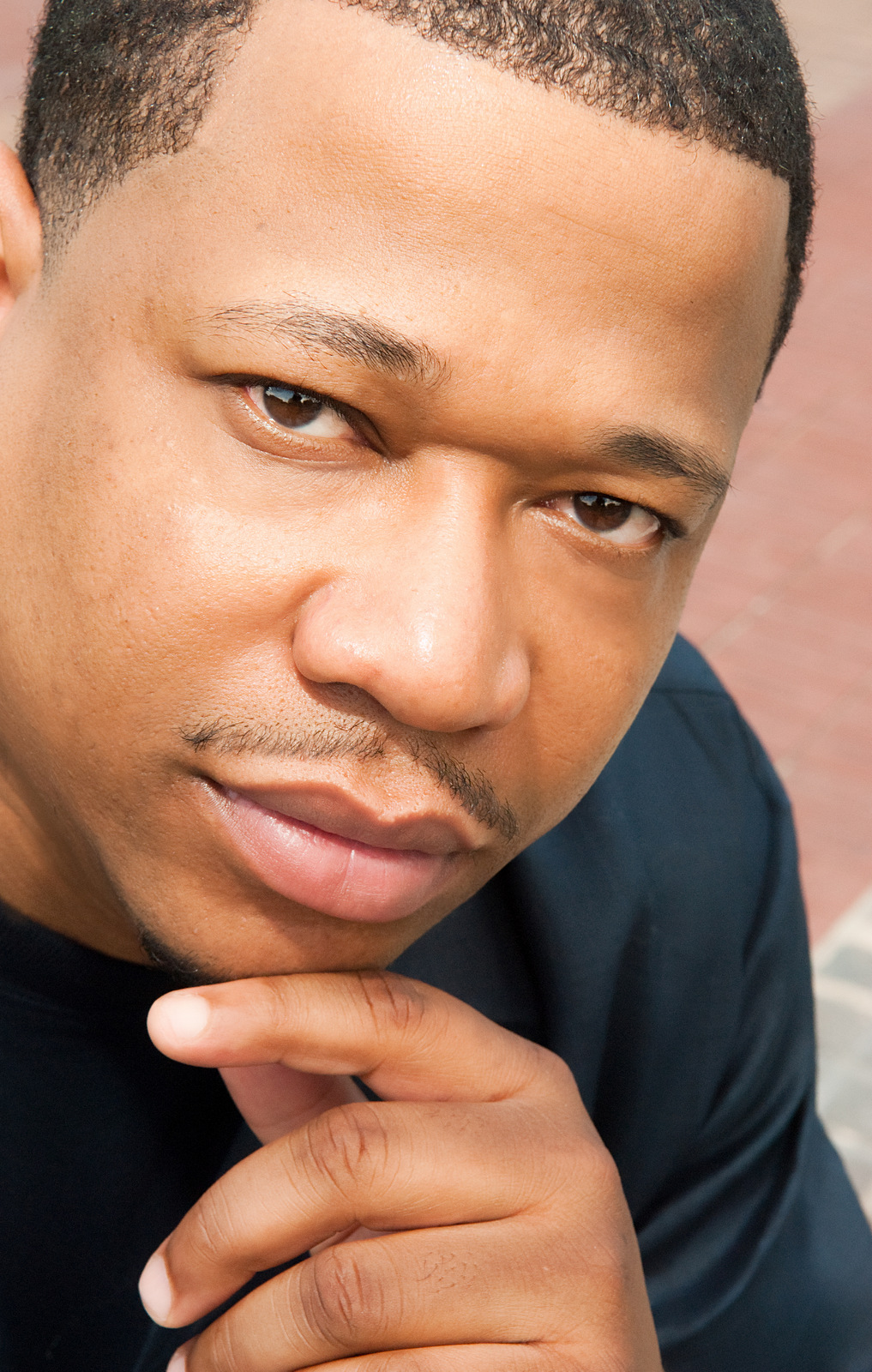 Producing films of impact is nothing short of a day’s work for One Vision Productions CEO Forrest Tuff. In 2004, Tuff started his Atlanta-based multimedia production company with $5,000 solely from his savings. One Vision Productions has accumulated more than 14 local, state, and national awards since its founding. The company provides video production, photography, and multimedia design services for a varied clientele.

The aspiring moviemaker has fulfilled his childhood dream of becoming a director. Spielberg’s “Raiders of the Lost Ark” and Spike Lee’s “School Daze” and “Do the Right Thing” heavily influenced him; he remembers watching Lee’s early behind-the-scenes footage. Movies by budding directors like Lee ignited Tuff’s entrepreneurial desires.

“With tenacity and perseverance, Spike Lee made it on his own,â€ says Tuff. “He defined his own destiny.â€ He defines his success by not only his passion for his vocation, but also for whom he does it for. “I believe that success is [found] when you direct yourself towards God, your family and your passion,â€ he adds.

The producer shared with BlackEnterprise.com key components of his business success reel:

The filmmaker begins his mornings with viewing his vision board. Tuff says that he finds inspiration and guidance in looking at the board to lead his team toward achieving their daily tasks. He also testifies to routinely checking coding and editing software with his team to stay abreast with upcoming new media developments.

Tuff suggests setting daily goals and checklists for optimizing efficiency. He also advises other business owners to maintain a positive attitude in the workplace. He regularly affirms himself and his employees with encouraging words.

Have A Purpose-Driven Strategy

Tuff follows a purpose-driven business strategy. He believes that one of his life purposes is to inform others that they, too, can create their own opportunities. His altruistic efforts include philanthropy and service nationally and abroad. Tuff dedicates his energy abroad to establishing schools in the Philippines and Mexico with Giver of Life Educational, Inc. He also actively volunteers domestically with various organizations such as CARE, Youth Spark, and the American Heart Association.

Tuff’s involvement with the American Heart Association originated from his younger brother’s death in December of 2011. His brother’s massive heart attack at 32 years-old demonstrated to Tuff life’s fragility. “We always spoke about making a mark,â€ says Tuff. “His passing taught me that life can end at any moment, so whatever you decide to do, do it a hundred percent.â€

He strives to honor his brother’s life with his company. In recent years, he transitioned from shooting music videos like the famed MTV dance craze “Swag Surfin’â€ to indie films like his new project “Jackpot” that center on moral issues. It focuses on the perils of homelessness and human compassion.

“Jackpot” is set to premiere at film festivals such as Atlanta Shorts Fest, Atlanta Film Festival, and Ashville Film Festival in North Carolina later this year. Tuff finds the project important to not only his company’s expansion, but also to his growing audience that wants more humanitarian storytelling.

He seeks to grow his clientele through the upcoming film festivals and marketing campaigns, he hopes to attract new clients. He also plans to expand his team and bring in more extensive contracts.

Also a mentor, Tuff recently began a feeder internship program for One Vision Productions, where he trains recent college graduates in the field of multimedia production.

The director wants his legacy to inspire others to dare. He hopes that his legacy will encourage others to see limitations, but not be contained in them; he wants for others to speak of his obstacles, but to say that he didn’t own them. Instead, he championed the idea that with the right tenacity, work ethic and team, you can achieve your greatest ambitions.

In his own words, “I want my legacy to be one that says: there was someone who created something that people noticed,â€ Tuff says. Â “It’s something that transcended a profession.â€

Tufts University Kicks Out Student After She Was Sexually Assaulted