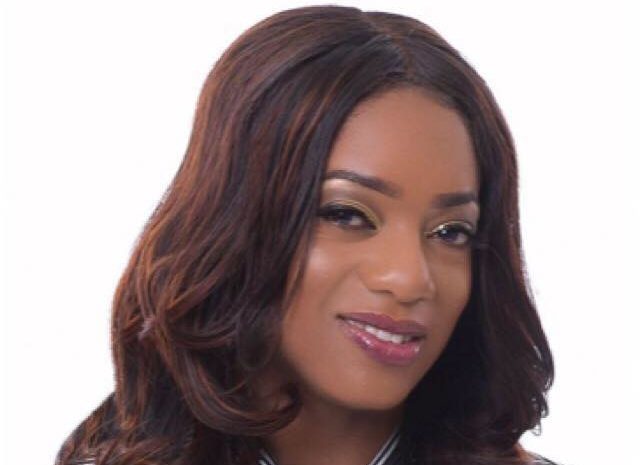 Jamila T. Davis is an advocate for incarcerated women, a Ph.D. candidate, the co-founder of a nonprofit, and an author of 12 books. But for nine years, Davis served time at Danbury State Federal prison for mortgage fraud. Recently joining 600,000 people who are released from state and federal prisons each year—her story proves that sometimes adversity is an opportunity in disguise.

While serving time, Davis, with the help of her mom, formed Voices International Publications, a book publishing company that was created to produce books that would inspire incarcerated women to heal, recognize their potential, and recapture their dreams.

In this exclusive interview with Black Enterprise, Davis shares how she turned a setback into success and the celebrity encounter that inspired her decision to start Women Over Incarcerated.

While most people would think a convicted felon doesn’t have a voice in society, particularly someone who’s currently behind bars, how did you find the courage to advocate for yourself?

While behind bars, I experienced numerous difficulties fighting my case, including my lawyer disappearing, after taking a $50,000 retainer my parents had given him. I also discovered there were several other women who faced similar difficulties. I was housed with some incredible women, who were a major influence in my advocacy work—one was Ms. Lauryn Hill. In 2014, she was serving a 90-day sentence for tax evasion. She helped me to devise a plan to take action, including setting up WomenOverIncarcerated.org. She also came up with the name of the organization. The alliances I made with Ms. Hill and the other women I was housed with gave me the courage to rise to action.

While in prison, you published The High Price I Had To Pay: Sentenced To 12 1/2 Years For Victimizing Lehman Brothers Bank into a series for other incarcerated women. How did that come about?

Behind bars, I was forced to learn about the law. Not because I wanted to, but because my attorney had run off with the retainer. Consequently, I filed my appeal documents pro se. With the help of a paralegal and a former lawyer, who was also an inmate, we found several loopholes and blatant legal errors so I felt like I had a good shot at getting my sentence overturned. However, the Third Circuit Court of Appeals denied my case. As a last shot at justice, I wrote The High Price I Had to Pay. I sent it to all the judges on the Third Circuit Panel. I hoped that if they saw I was smart enough to write a book and lay out all the facts they would take my motion for reconsideration seriously. I was wrong. However, the book started a movement from behind bars. The book quickly turned into a series, giving other incarcerated women serving decade-plus sentences for non-violent crimes a chance to share their stories.

What outside resources did you use to help fund your entrepreneurial endeavors while behind bars?

With the help of my mother, Voices International Publications was formed. My mother, who is a retired teacher, used her pension money to start this venture.

In 2014, according to The Sentencing Project, African American women were incarcerated at nearly three times the rate of white women. What’s the biggest change you’d like to see in the system? What do you believe are the keys to repositioning yourself in society?

I believe the system needs neutral watchdogs, separate from the courts and the justice department, that ask questions and ensure that law enforcement officials, including prosecutors, are administering justice fairly. Education is key to change. If we can develop skills and find a career, it reduces the chance of recidivism. It’s often difficult to overcome the stigma of being an ex-felon because we are often blocked from certain jobs and housing. Along with education, our esteem and morale must be increased. If we feel defeated, chances are we will be. For my Ph.D., I’ve been researching how life coaching can decrease recidivism amongst ex-offenders. My research shows when given hope and support, it keeps us focused on the right track.