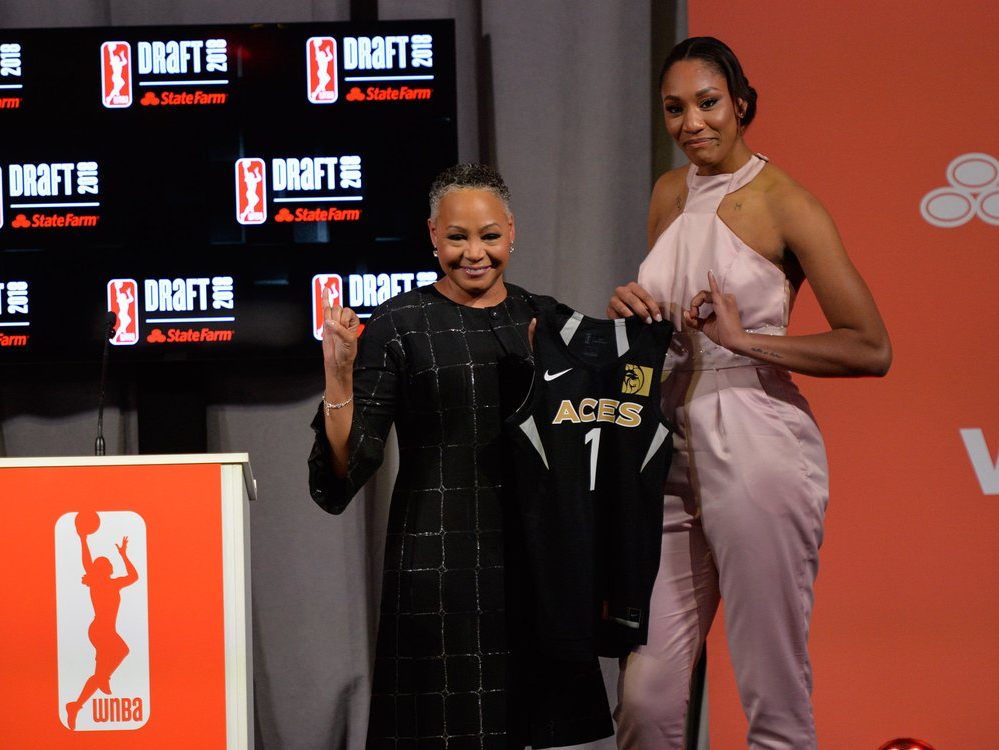 ESPN initially announced last week that the network would showcase the upcoming WNBA draft on its secondary channel, ESPN2, and show a movie on the main channel. Following the announcement, users on social media, including presumptive first overall pick Sabrina Ionescu, cried foul and explicitly voiced their opinions about the decision, according to ESPN.

The decision to broadcast the draft on the main channel was made later on Thursday afternoon.

The WNBA will hold this year’s draft on April 17, as originally scheduled, but without the usual gathering of draftees, media, or fans because of the coronavirus pandemic. WNBA commissioner Cathy Engelbert will announce the selected draft picks live on ESPN starting at 7 PM that night with the top prospects participating remotely.

“The prospects deserve to be drafted, and this is part of their dream,” Engelbert said. “It was a collective decision made by the league, in consultation with the teams. We felt it was really important to celebrate and recognize their hard work and accomplishment.

“While it’s premature to say what the circumstances will be for training camp and the tip of the season, we’re scenario-planning around the start of the season. And part of that is we have to have a draft. The teams are strategizing about their rosters, and the draft is also an important part of that.”

Training camps were previously scheduled to start on April 26, with the season beginning May 15. But, due to the coronavirus pandemic, the WNBA’s plan is up in the air.

“We have not taken any scenario off the table,” Engelbert said. “We’ve got our regular tip still on the table, we’ve got 15-, 30-, 60-, 90-day, etc. [delay] scenarios on the table. It’s our job to think through the scenarios, put down all the pros and cons, and continue the momentum around the WNBA during a time of crisis in the world. I think there’s still unprecedented awareness to support women’s sports and the WNBA.

“We’re really bullish that when we get to tip our season, we’ll have success in building off the momentum we and the players established together with the new CBA.”