ESPN's Jay Williams Is Building a Business Empire Behind the Scenes 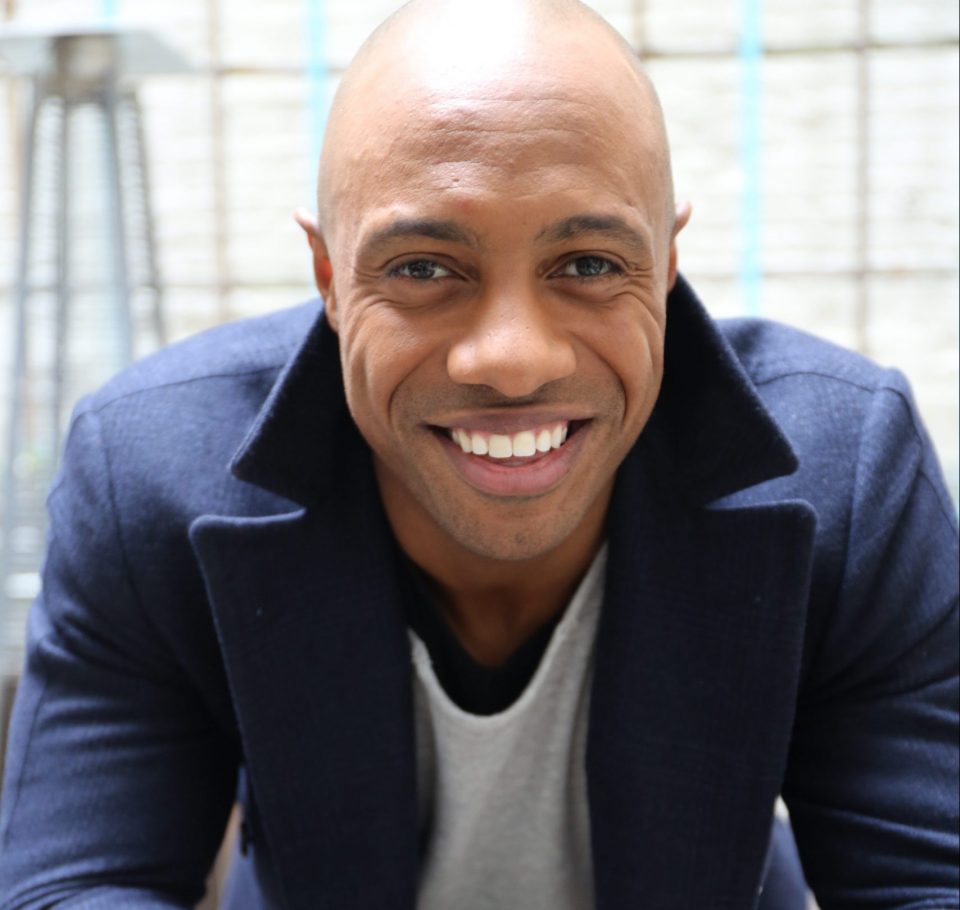 Jay Williams is one of the most recognizable faces on ESPN, with roles as both a college basketball and NBA analyst and as host of a sports business show that airs on ESPN+.

He’s been a staple on the network for more than a decade, after a 2003 motorcycle accident effectively ended the playing career of the former Duke University star and second overall pick in the 2002 NBA draft—and almost ended his life.

“I spent a lot of time being angry at myself,” he says. “Frankly, it wasn’t until I started to think about what my accident had gained for me, instead of what it had taken away from me, that ultimately I started to empower myself. And I think that allowed me to start being more confident in who I was becoming.”

Who Williams was becoming, though, was more than a broadcaster. He was also a budding businessman.

In the early years, he stuck close to sports. He was a recruiter for a sports agency for a couple of years, he started his own brand consulting agency, and he partnered with Leverage Agency, one of the leading sports and entertainment marketing firms.

“I had to learn a lot. It was a lot of trial and error,” Williams says of those days. “Understanding the brand side was pivotal for me because I always understood the athlete’s side. Now I understand what brands need. It’s opened my eyes to so many parts of business that I never really understood before.”

In recent years, Williams has branched out into a range of industries. Two years ago, he co-founded Simatree, a management consulting company built on data and analytics. That same year, The Cabin NYC opened. Williams is part-owner of the restaurant, which has been closed completely since late March because of the coronavirus pandemic.

“It’s been a battle. We’ve had to furlough a lot of people. We’re still trying to keep the business afloat,” he says. “We’ve had to scrape and claw.”

Despite the pandemic, Williams has stayed busy with his business dealings. Earlier this month he announced two more ventures. He’s partnering with EPIC Insurance on its EPIC Select platform, aimed at providing financial guidance and protection to elite athletes and entertainers.

“There’s no way you’re going to get me into insurance,” Williams originally told EPIC’s CEO. “Just the stereotypical mindset I have of people who do insurance.

“But honestly it’s something that very much fit to my story, because risk mitigation is something now that I pay attention to more than ever as I scale what I’m doing in business and what my investments are.”

He’s also working with digital creative agency Barbarian, as its new chief entertainment and lifestyle advisor, helping the firm expand its expertise in those areas.

Williams is managing all of these ventures as he expands his work in media. He’s the host of The Boardoom, a product of NBA superstar Kevin Durant’s company Thirty Five Ventures that examines the intersection of sports, business, technology, and culture. It seems only fitting, given his own journey from basketball to broadcast to business.

“Once I found TV, I thought to myself, ‘Oh this could be the platform that basketball was supposed to be,'” he says. “And then it was about, how do I leverage the position I have to allow my tentacles to expand into other parts of busines?.”