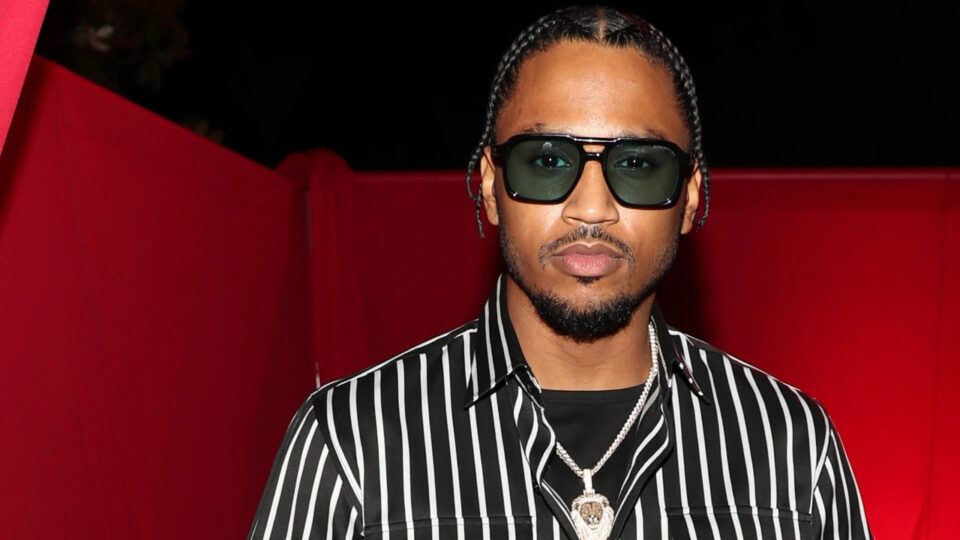 On New Year’s Eve, Gonzalez sent out a statement via Twitter directly calling the singer “a rapist.”

Trey Songz is a rapist.

Lord forgive me I Couldn’t hold that in another year.

Tuesday, she reiterated the accusation when she took to Twitter to release a more detailed statement about the alleged crime by the popular vocalist.

“With what seems like endlessly recurring news of the alleged sexual assaults committed by Trey Songz, I am forced to repeatedly relive in my mind, and suffer anew, the long-suppressed horror and unbearable PTSD of my rape by his very hands at a well known Las Vegas hotel. “I want to send my love, strength, and hope to all who are victims of sexual assault and its fatal nature. You are not alone.”

“At this time, I humbly request my privacy, consideration, and compassion while I fully commit to pursue the best course of action and all of my legal options.”

This allegation comes after a report by The Fader that Trey Songz is under investigation due to another accusation about an alleged sexual assault that took place in Las Vegas last year at The Cosmopolitan. Trey Songz is also facing a civil lawsuit that alleges that he sexually assaulted a woman in a Miami nightclub in 2018.

A representative for Trey Songz tells TMZ that “Trey and his team are confident in the legal process and that there will be an abundance of exonerating information to come over the next few weeks.”