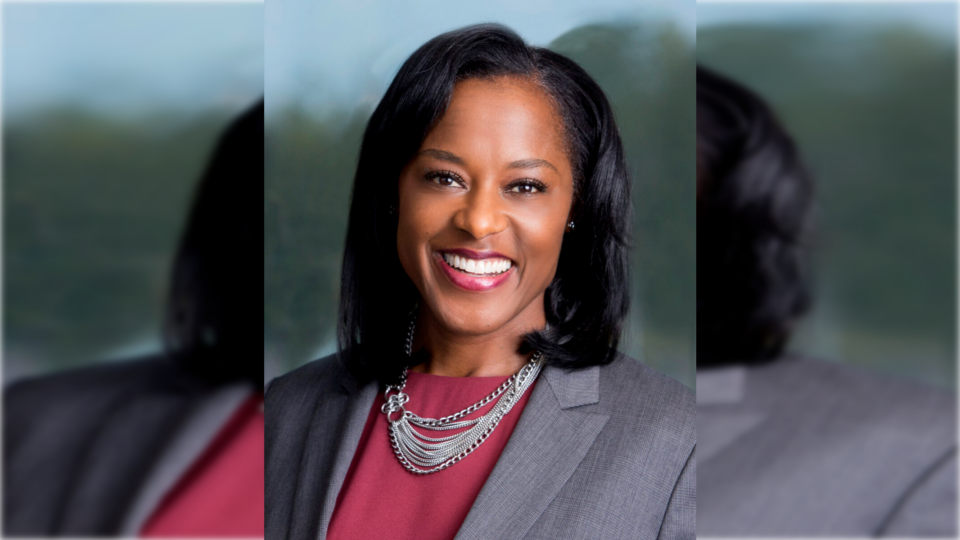 Kristy Fercho, who has worked in housing for more than a decade, including with Fannie Mae, has a goal that is simple yet effective and important.

“My passion has always been to put Black people in homes,” Fercho tells BLACK ENTERPRISE.

Fercho has been doing just that with Wells Fargo since 2020. The bank’s former head of home lending was recently promoted to the head of Diverse Segments, Representation, and Inclusion (DSRI), where she develops and releases initiatives that will benefit Black Americans on their path to homeownership.

The USC and St. Joseph’s University alumna sports a diverse professional background, spending six years in healthcare selling hospital supplies and another eight and a half with the Frito-Lay/PepsiCo company in human resources, which was where she was when 9/11 happened.

That pushed her to start looking for a new position. She quickly got a call from a Fannie Mae headhunter and spent the next 15 years working in housing before pivoting to Flagstar Bank, where she served as the president of mortgages.

While Fercho was working at Flagstar another significant event occurred which got her thinking about what she wanted to do in her career.

“This time it was George Floyd’s murder,” she says. “I was just really struggling with how do I balance the life of what was an extraordinary opportunity and blessing for me personally but yet being part of a race that was oppressed and didn’t have the opportunity and was certainly underserved especially in the housing arena with the Black homeownership rate being at the lowest level as it was when redlining was legal.”

“And so I was really struggling with what’s my role and what do I do and I just kept being prompted that housing was the best place to do good.”

Fercho, who grew up in South Central Los Angeles, reports directly to Wells Fargo CEO Charlie Scharf, tells her team they have the unbelievable privilege to help people achieve the dream of homeownership on an everyday basis. She takes the responsibility of her job very seriously as she serves as a voice for underserved people and communities.

Fercho has done just that with the launch of Wells Fargo’s Special Purpose Credit Program (SPCP) to help minority homeowners, whose mortgages are currently serviced by Wells Fargo, refinance those mortgages.

Initially, through the program, Wells Fargo will identify eligible Black homeowners who could benefit from a refinance product. The bank will commit $150 million to lower mortgage rates and reduce the refinancing costs to help these homeowners further benefit from refinancing.

“I have to bring into that room, one, the perspective of me as a Black woman, which makes it different than anybody else in that room,” Fercho says. “But I believe I have to be the voice for the people who aren’t in the room and I think it, especially in this work of working with the underserved and understanding their plight and bringing those challenges into the room and helping people understand the struggle and how [at] the bank we can develop products and solutions to help overcome those challenges, is really important.”

Wells Fargo has made numerous commitments to Black Americans, including investing hundreds of thousands of dollars in Black Businesses and Entrepreneurs, the 100 Black Men of America Organization and Black-owned banks.

Fercho has more planned for the bank. Earlier this year, Wells Fargo announced its Operation Hope initiative, which will feature financial coaches who will help empower underserved communities with financial education workshops and free one-on-one coaching to help people with financial literacy. Fercho has other plans as well, but she can’t reveal just yet what those plans are. However, she is excited about the future of Wells Fargo and its Black homeowners and customers.