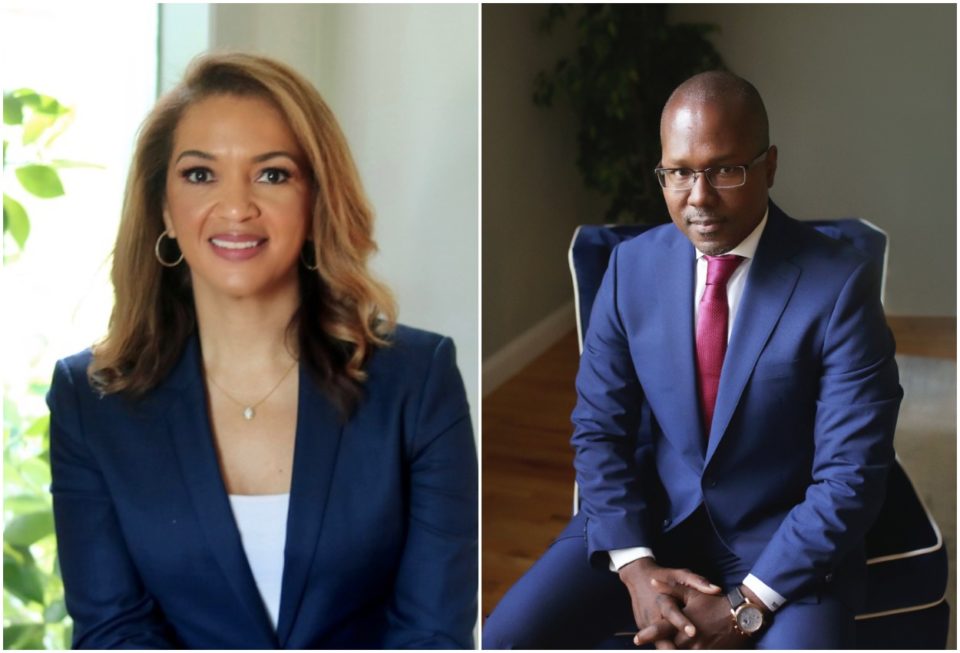 The money was raised after MEOA completed an initial public offering in late August. The business reports the transaction makes it the first Black-led special purpose acquisition company (SPAC) listed on Nasdaq, trading under the ticker symbol “MEOAU.”

The deal is groundbreaking as MEOA will specifically target historically undercapitalized MBEs and black businesses in various industry sectors nationwide. That is pivotal as many of those firms often suffer from insufficient capital and not enough capacity to become major players in their business.

In general, a SPAC is a so-called a “blank check” company with no commercial operations geared to take companies public without going through the traditional IPO process. After raising capital through an IPO, their main purpose is acquiring an existing company. SPACs typically have two years to complete an acquisition or they must return their funds to investors.

The new SPAC is led by Shawn Rochester, MEOA’s chairman and CEO, and Robin Watkins, its chief financial officer and secretary. Rochester, also author of The Black Tax: The Cost of Being Black in America, listed several reasons why there is a need now for his company.

Its IPO was strongly received by institutional investors; MEOA initially intended to raise $100 million and then raised that target to $110 million. But the offering was oversubscribed, allowing the firm to raise $126.5 million. “We were happy about that because it’s a significant indication from the marketplace of them seeing what we are trying to do,” he says. (BLACK ENTERPRISE connected with Rochester by email and phone.)

He says there is tremendous demand for diverse suppliers from Fortune 1,000 companies and due to the coming trillions in government spending on critical initiatives like infrastructure, climate change, and affordable housing. While the demand for diverse suppliers is unprecedented, minority businesses— specifically and Black and Hispanic businesses—don’t have the resources to scale to meet this demand.

“That’s where MEOA, and the decades of combined experience that our team has in operations, strategy, business development, and acquisitions enter the picture for the right business, to help accelerate growth,” Rochester says. Headquartered in Waxahachie, TX, MEOA also has an office in Washington, D.C.

MEOA, Rochester says, seeks companies with enterprise values between $250 million and $500 million. So, what criteria must Black- or minority-owned companies meet before MEOA pursues them for acquisition? Rochester says they can generate desirable returns on capital and have a need for capital to achieve their growth strategy. They need to have recurring, predictable revenues and the history of, or the near-term potential to, generate stable and sustainable free-cash flow.

MEOA indicated early research has shown that there are more than 1,000 minority businesses enterprises (MBEs) that employ over 500 people. Within that group are around 300 African American, Hispanic, Asian, and Native American companies that would be ideal targets for mergers and acquisitions. Some candidates could include firms listed on the BLACK ENTERPRISE Top 100 list.

Further, MEOA is filling a void and carving a niche to differentiate itself from banks or other financial providers not providing capital to Black- or minority-owned firms. Rochester says the SPAC market has largely ignored MBEs. For example, of the roughly 500 SPACs looking to acquire companies, he says MEOA is only aware of one other SPAC that has a stated interest in MBEs.

He says MEOA will likely execute one acquisition, possibly two,  over the next year The firm’s goal is to keep companies it purchases minority-owned after the acquisition?

“Our team has decades of combined experience in acquisitions, operations, and growing minorities businesses so we will be able to assist with refining strategy, optimizing capital, and accelerating growth to the extent needed, Rochester says. After the acquisition, the newly acquired company will be publicly traded and thus will have access to capital from the public markets as well as the capital in MEOA.”

On the obstacle front, Rochester says the biggest risk the company faces as it pursues acquisition targets is dealing with macroeconomic and regulatory issues beyond its control.

MEOA reported the firm was initially conceptualized in January 2021 by Peter Tassiopolus, CEO of Sphere 3D and the company’s corporate directors. “I have long been a believer in MBEs and their untapped potential,” he stated. “MBEs not only fortify economic diversity across various industries but given the opportunity, will strengthen the social fabric of America.” Tassiopolus sought the advice of Jarvis Stewart, the CEO and chairman of HP Global Advisors, a Black-owned corporate development and investor strategy firm. Those talks discussions led to MEOA’s formation.

“This is relevant because it may represent a new and significant source of capital that has not previously been available to Black and minority firms. If it works as intended, you could see billions in new startup and operational capital going to Black firms,” he says.

He says the offering’s timing was perfect because of the increased attention on Back economic empowerment. That is fueled, he says, by the increased requirement corporations and investors are showing toward their commitment to doing  =business with Black firms.

Simultaneously, it was recently reported that the SPAC  business has stumbled as regulators have raised questions related to erratic disclosures and anemic protections for investors.

Cunningham says the issue is whether or not the Securities and Exchange Commission will consider all SPACs as investment companies because that could potentially increase compliance costs.

“At this point  we are not concerned,” Rochester says. “We are excited about the MBE market segment and look forward to driving value for our shareholders and our target company.”