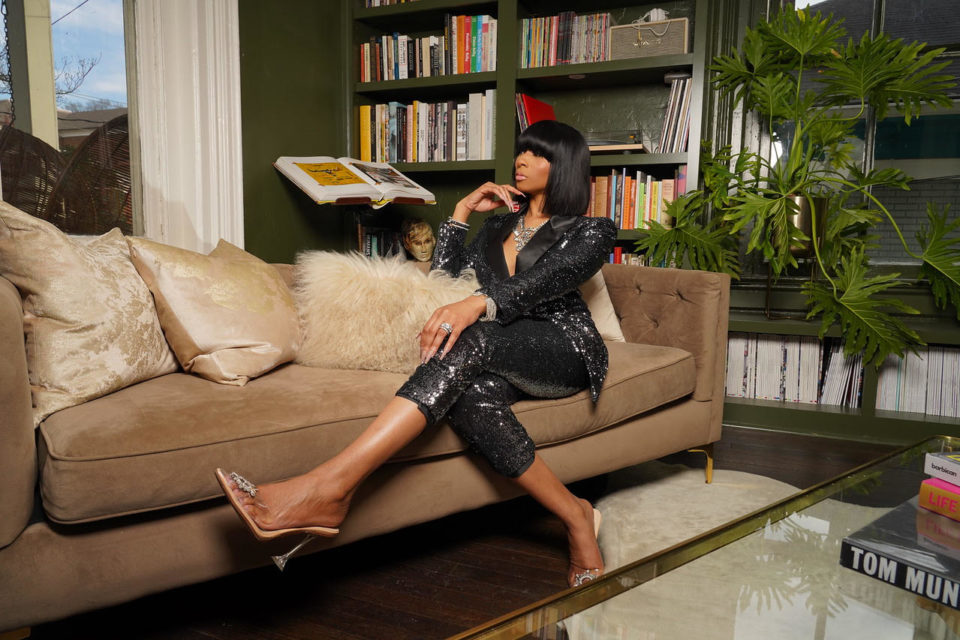 As the creator of the best-selling book turned highly-rated Amazon Prime movie Secret Society, Miasha Coleman has enjoyed a career that most authors can only dream of.

But after landing a six-figure book deal with Simon & Schuster, a movie deal with Amazon Prime, and receiving over 5,000 five-star reviews from viewers, Coleman says everyone can “just stay tuned” for what else she has in store.

The Philadelphia native celebrated the 15-year release of Secret Society by turning it into a movie. It was something she always dreamed of while growing up with both parents addicted to drugs. Having risen from adversity herself, Coleman offered encouragement while explaining her motto of writing her “way out the hood.”

“You want to look for any positive in a negative situation, you want to have, first and foremost, you want to have a strong relationship with a higher power, and have faith that whatever you’re going through at the moment is not long term, that there’s a way out of that,” Coleman told BLACK ENTERPRISE.

She says a creative living through challenging times has to find some silver lining from their trials that they can hang on to. It’s what she did when she released Secret Society in 2006 and self-financed the film adaption 15 years later.

Coleman remained active, releasing nine additional books over the years while also working diligently to adapt her debut novel into a screenplay. When she finally landed a deal with Amazon to executive produce Secret Society, Coleman says it was all “God’s timing.”

“I see now the reason being is because this was the perfect time for the movie,” she said. “Even though the book came out 15 years ago, the subject matter is way more relevant now than it was. that and it just fits in today’s timing.”

Coleman also surprisingly credits the pandemic for being the perfect time to shoot the film.

“You would think that’s the worst time to do anything, but it turns out to be the best time for an independent person to shoot a movie, because we were able to get people, you know, at lower rates, because they weren’t working at all,” she revealed.

Now, as she gears up to kick off production on a sequel to Secret Society, the fashion-forward filmmaker is excited to continue expanding on her creations.

“We’re actually very much in goal mode for part two. The script is done, and we’re looking to start shooting at the end of November into the middle of December,” she shared. “So, if all goes well, and as planned that we can see part two released probably summer of 2022.”

“I’m excited about it. And I think that what we have in the works is going to exceed people’s expectations like part one did,” Coleman added.

A true testament to turning dreams into reality, Miasha Coleman is only getting started when it comes to filmmaking. With 10 books under her belt and 15 years of experience as a best-selling author, Coleman plans to turn more of her novels into movies we can all indulge in. And she’ll do it in-between also running a multimillion-dollar clothing empire called Rich Boys Clothing that she co-owns with her husband Rick Coleman and sons Amir and Ace.

“So stay tuned. I have 10 books, so we’re trying to basically knock them all out, turn them all into films or TV series. So definitely just stay tuned,” she teased.