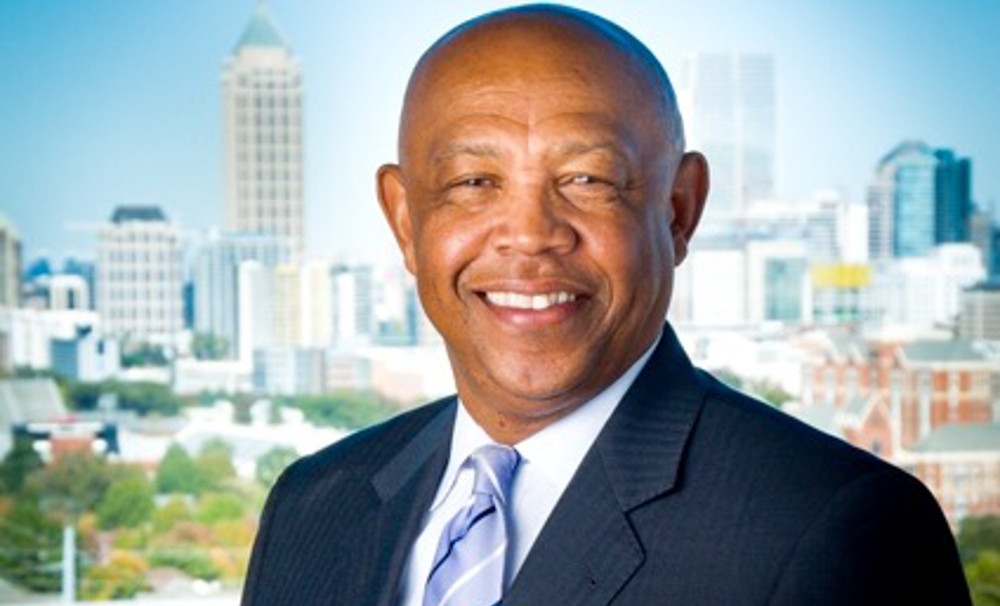 As Executive Director of the Air Force Reserve Celebration Bowl, owned and operated by ESPN Sports, Grant spearheads the charge to bring the relevance of historically black colleges and universities (HBCU) front and center to America’s biggest sport.

“The Air Force Reserve Celebration Bowl represents the culmination of nearly 125 years of commitment to HBCU Football,” Grant tells BE Modern Man. “Since the inaugural football game played in 1892 many players, coaches and fans have envisioned and worked for the moment when HBCU’s would have a national stage for players to compete in front of millions of football fans.”

The academic, financial and cultural gain of events, such as The Celebration Bowl, resulted in net-positive outcomes for participating HBCU’s.

Grant says, “It has been studied and proven that the return on investment for Athletic Investment to University objectives has increased the size and depth of student applicant pools; increased gifts to universities, increased state appropriations, and impacted other intangible benefits (i.e.. community, identity and other feel good outcomes).” Both NC A&T State and Alcorn State experienced the impact of those benefits in very tangible terms via their participation in the inaugural 2015 Celebration Bowl game.

Held at The Georgia Dome on December 17, 2016, in Atlanta, The Celebration Bowl attracts fans from across the nation. Ancillary events, which include a youth symposium, robotics showcase, college and job fair, fan experience, and more add to the experience.

“As the opening game of the college football bowl season, the Air Force Reserve Celebration Bowl occurs at a time when hotels and other attractions are slow,” Grant tells BE Modern Man. “By bringing people into the city, people are employed in hospitality venues leading into the holiday period. When you include monies spent on holiday shopping and entertainment, the economic benefit is invaluable.”

Watch the game on ABC, at noon, Saturday, December 17, 2016. Tickets are on sale at The Georgia Dome box office or at www.ticketmaster.com. For additional information, please visit www.TheCelebrationBowl.com.